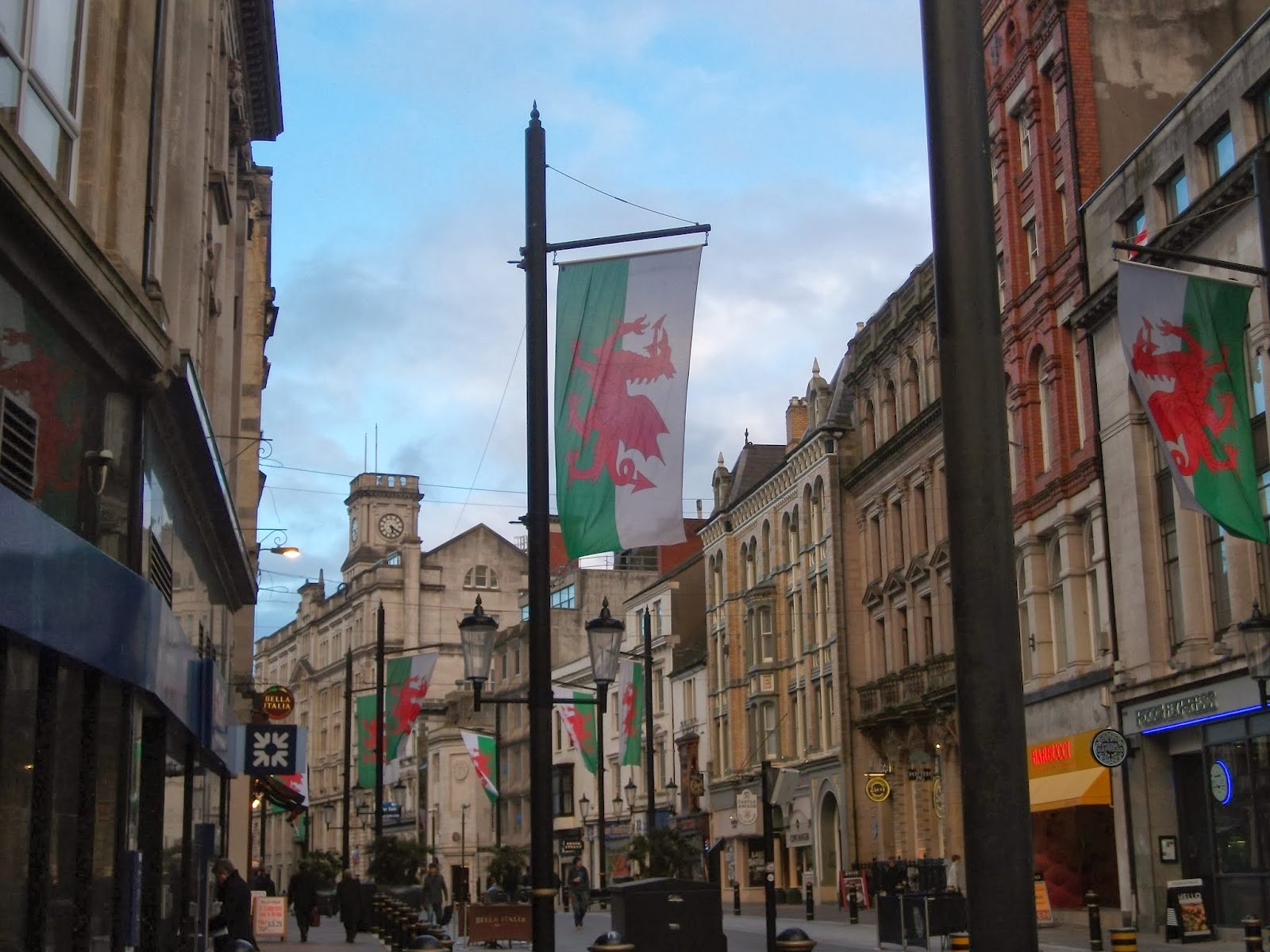 Just completed the final leg of my pre-departure road trip.

Going to run myself a hot bubble bath and sleep for a couple of days before the packing begins.

It's been a mad couple of days, which saw the resurrection of THE MAGGOT! 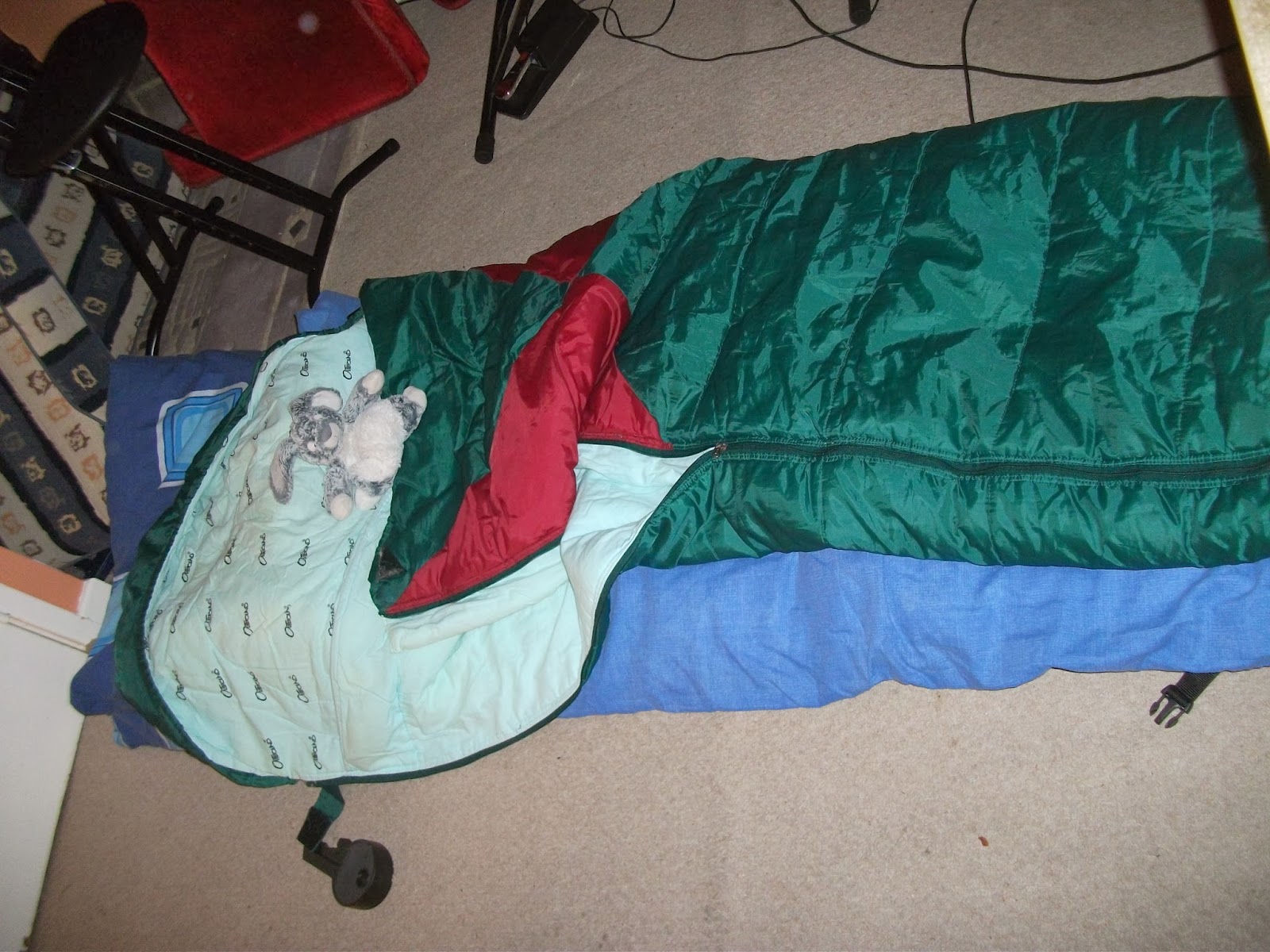 Forgot how hard the floor is. Takes a couple of nights to get used to it again, but the maggot is sooo snugly and warm. Had some crazy dreams, probably due to the alcohol, guacamole, and the nostalgia of liquorish rizlas. Yeah, I'm still not over that nurse yet, and, when in Rome... No harm reliving your youth now and then.


I've been visiting my beautiful friend :JR: for a couple of days.

We met in a bar down Charles Street about eight years ago and instantly hit it off, which is kind of unusual as, back then, Charles Street wasn't the kind of place boys and girls went to meet each other. Despite that, we soon became firm drinking buddies. Some of the bars along there are the type you can lose track of time in. I remember one morning we crawled to the surface, squinting in the dazzling morning sun, only to find the streets filled with suits and ties on their way to work.

We did briefly contemplate heading into town, but Charles Street apparently died years ago, and after a couple of bottles of wine I was pretty much asleep on the couch - what with having just driven to Belgium and back.

Besides, there is a certain age at which you don't relish wading through pee to get to the bathroom, shouting over crap music to be heard, or standing at the bar awkwardly wondering whether anyone's checking you out.

Those days are, thankfully, behind us.

Instead, we got an early night, then went for a drive the next day. 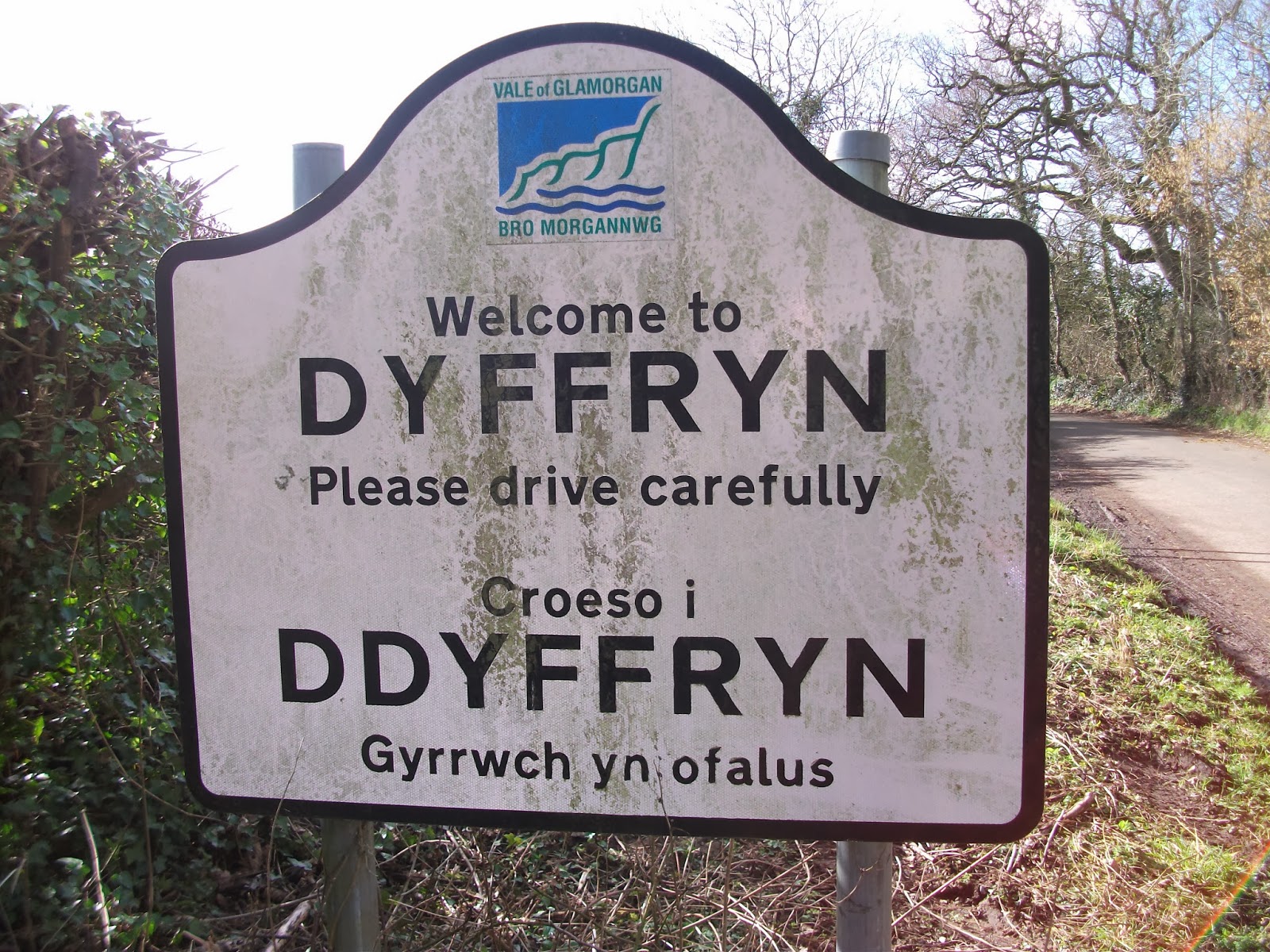 Remember Tinkinswood? Site of the musical lunar eclipse and Beltane fire festival? When I lived above the gypsy jazz musician, I used to drive out there every full moon around 11PM.

It was such a beautiful sunny day that I decided to take :JR: 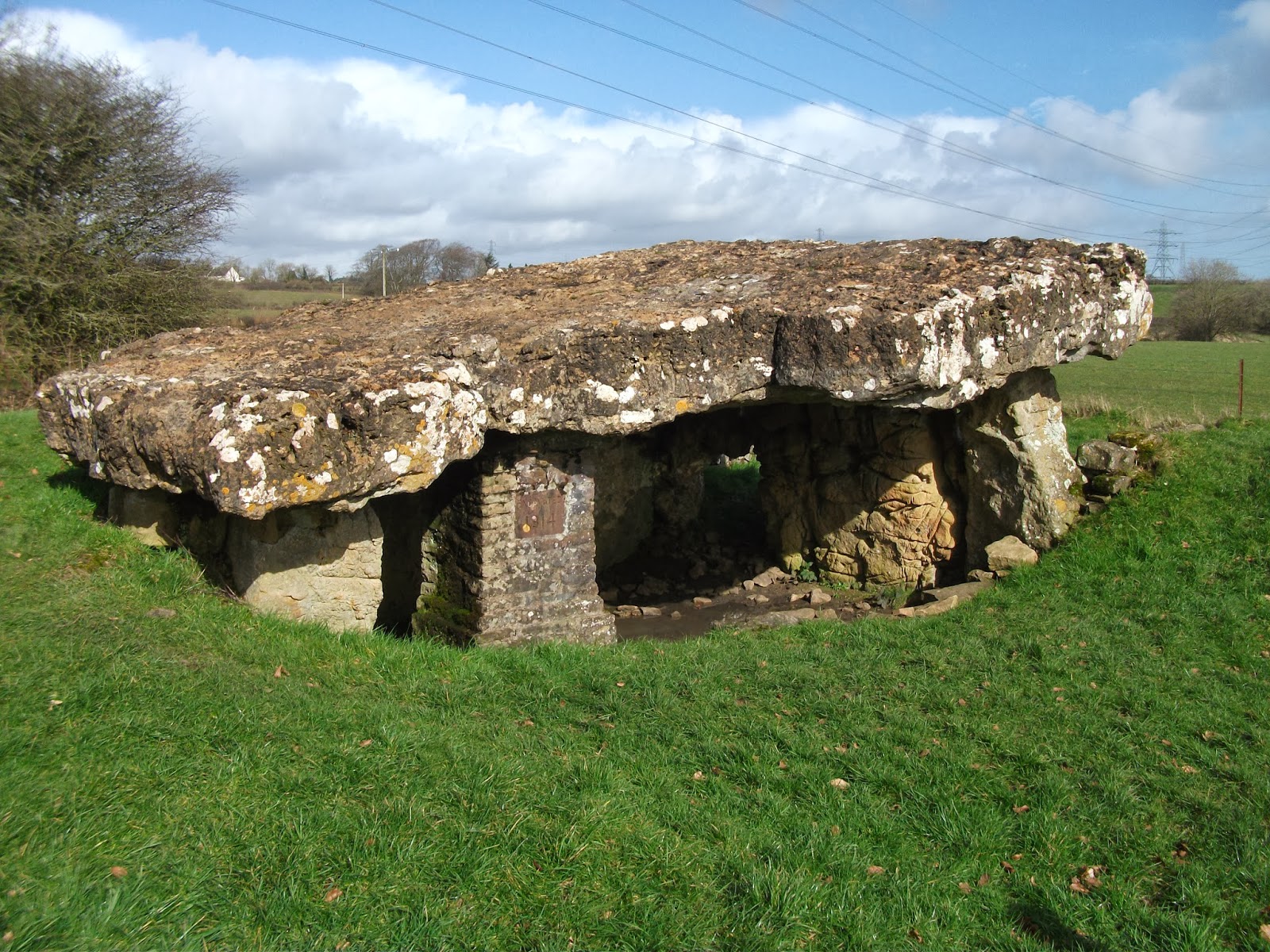 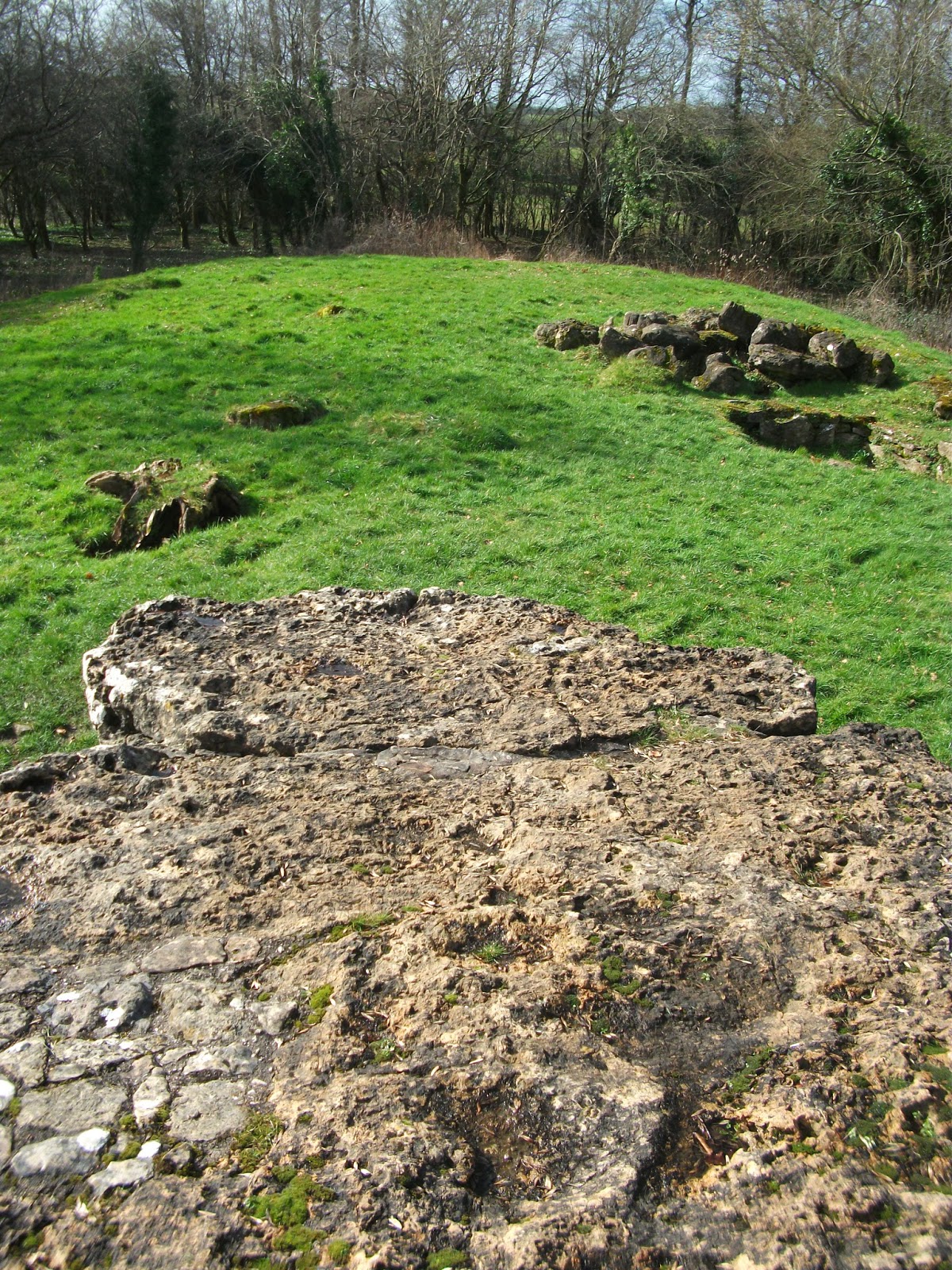 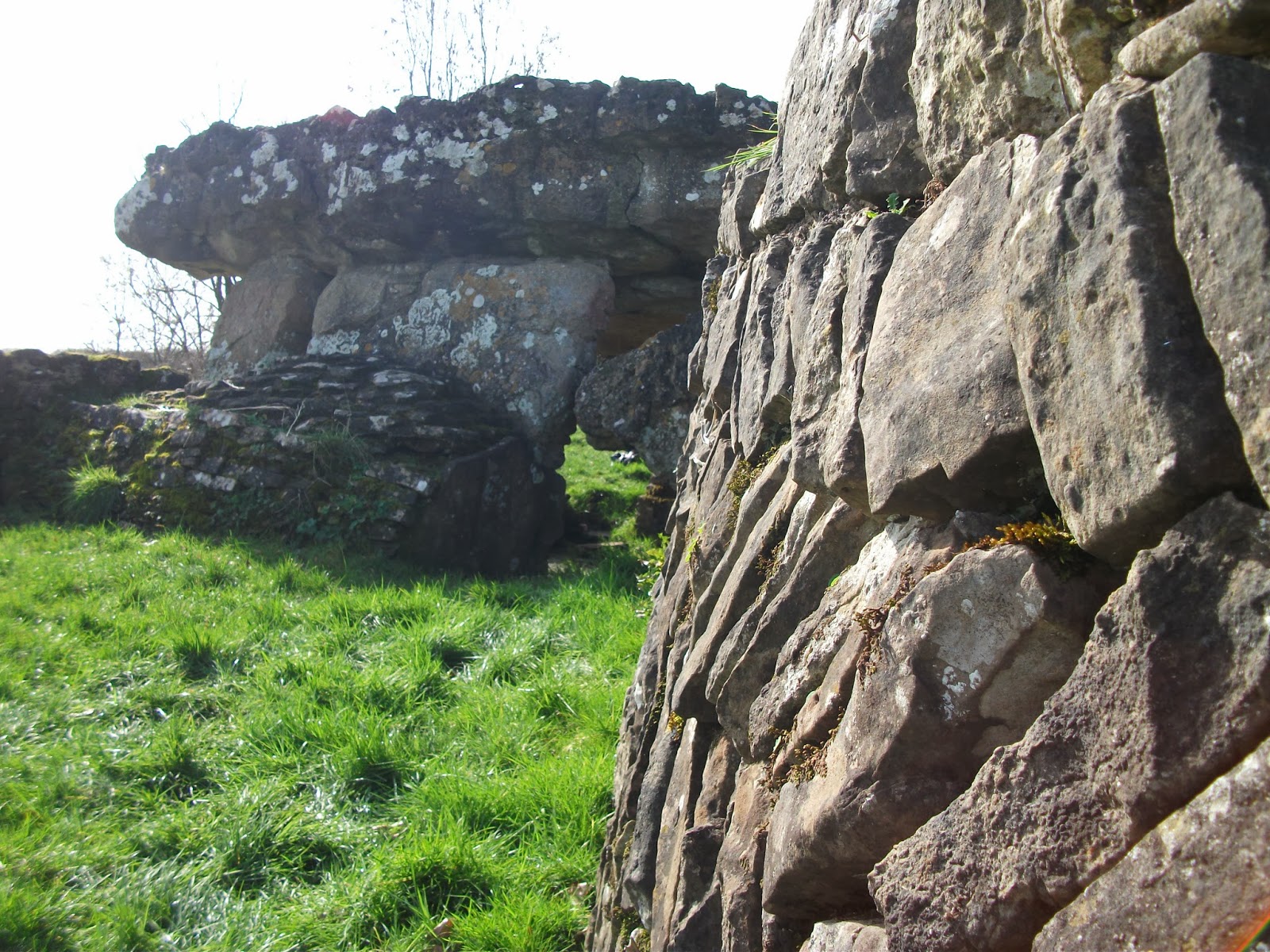 It's been raining a lot recently and a pool had collected inside the tomb. When the sunlight hit it, it created an incredible ripple effect on the back wall. As I squatted to take a photo, the wind stopped, so I had to blow on the pool myself to create the pattern. 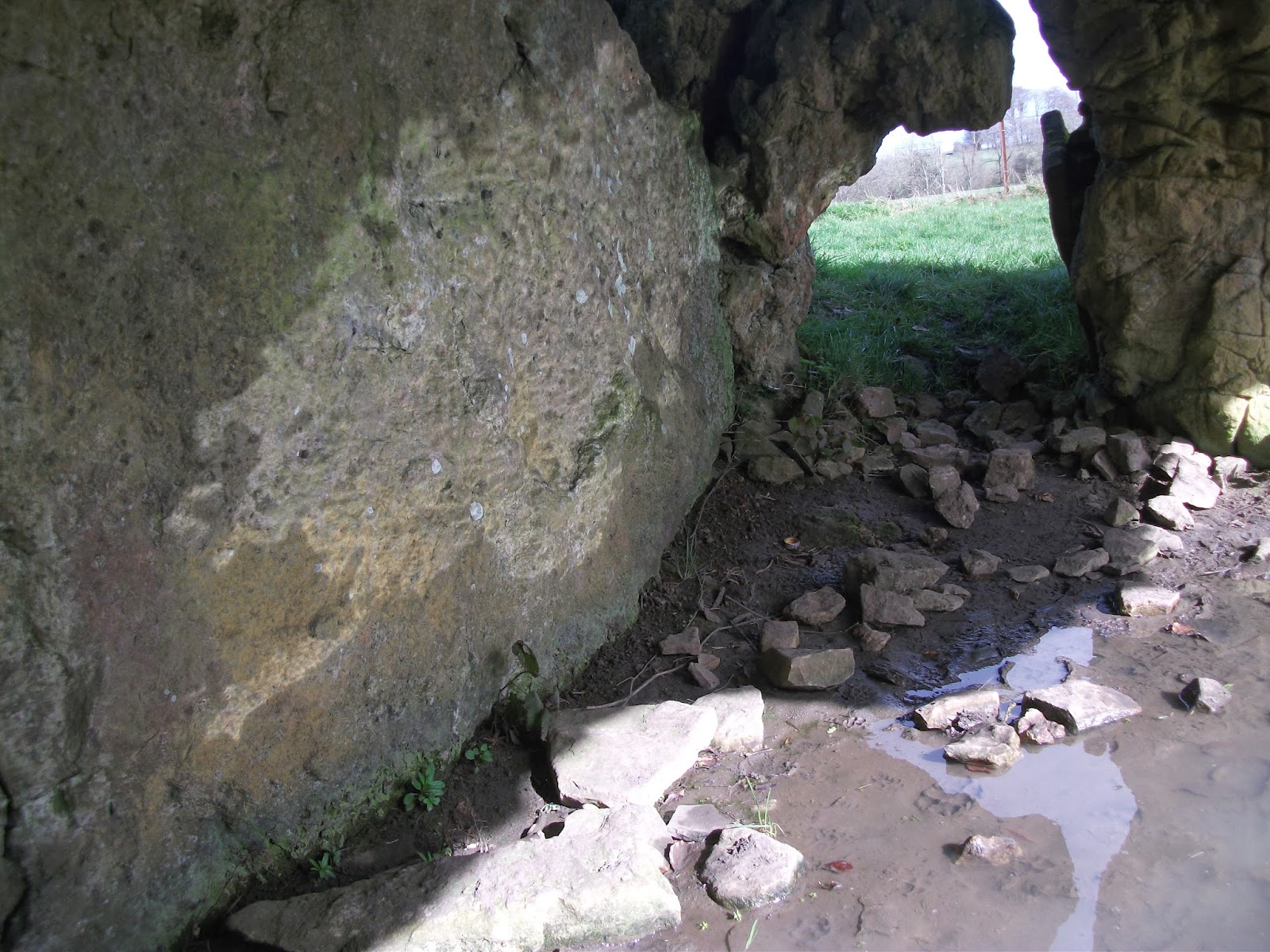 It was a bit of a ritual thing. Before I left for Rwanda in 2007, I spent time there, so it seemed natural to return before embarking on another tour of Africa. Took a moment to bless the beads my friend sent me. 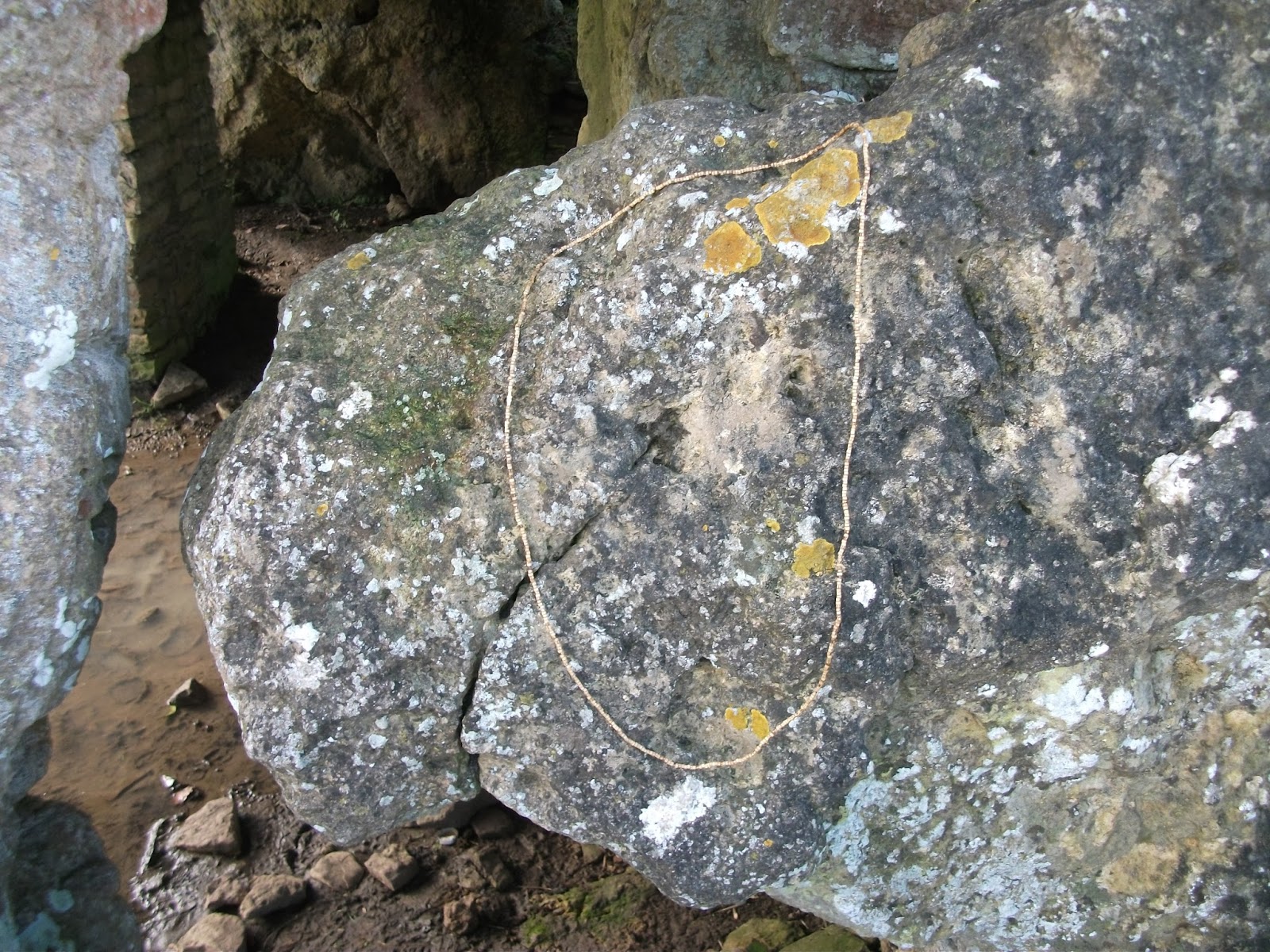 We also pinned our hopes to the clootie tree, though it wasn't as impressive as the ones in Armenia or Ireland.


From Tinkinswood, we pootled up the road to St. Lythans, former location of Cow in a Dolmen. 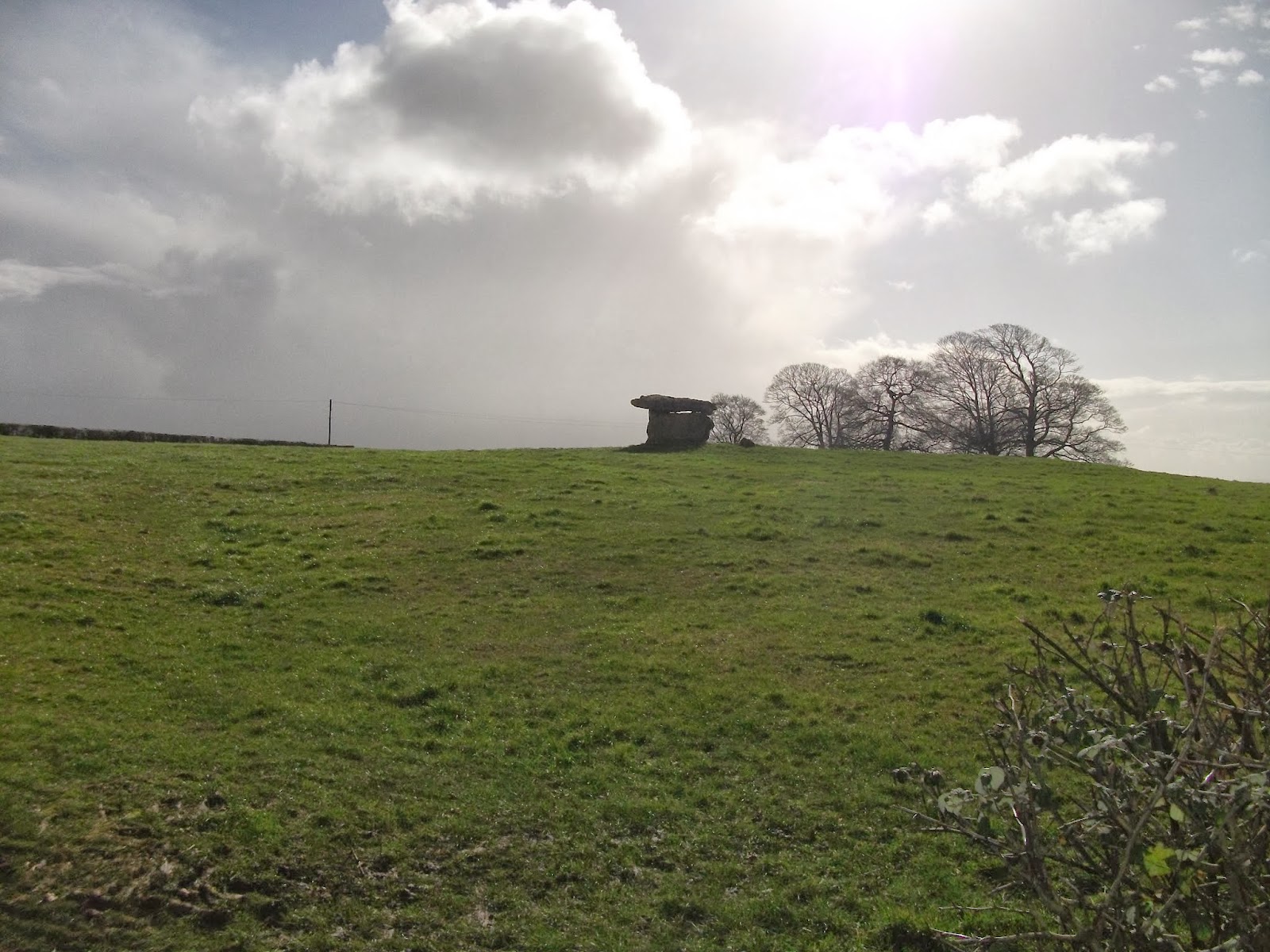 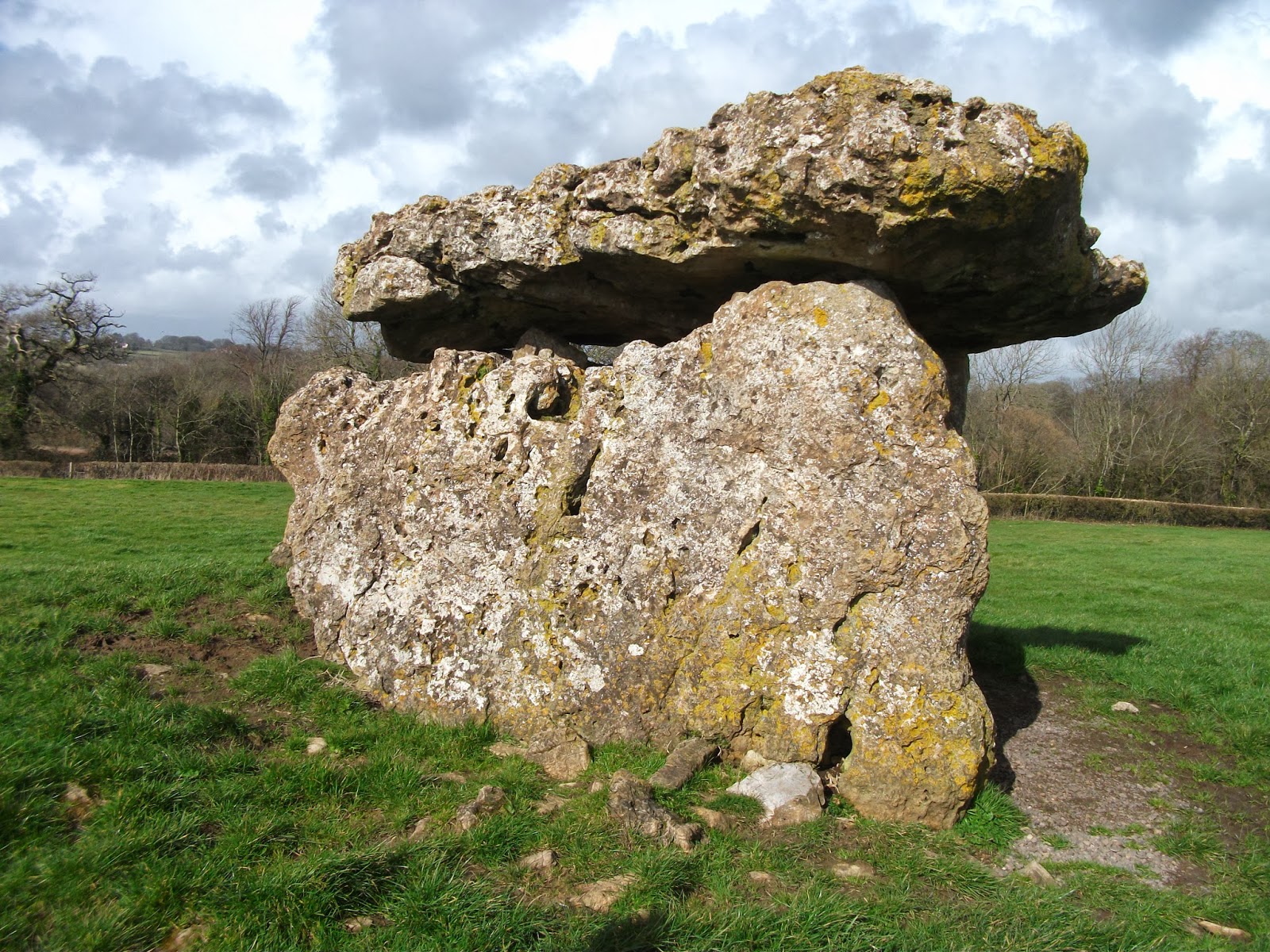 After paying our respects to the stones, we headed off to the seaside for a cheese and bacon toastie in an upmarket surfer shack at Rest Bay, Porthcawl (check out their webcam). 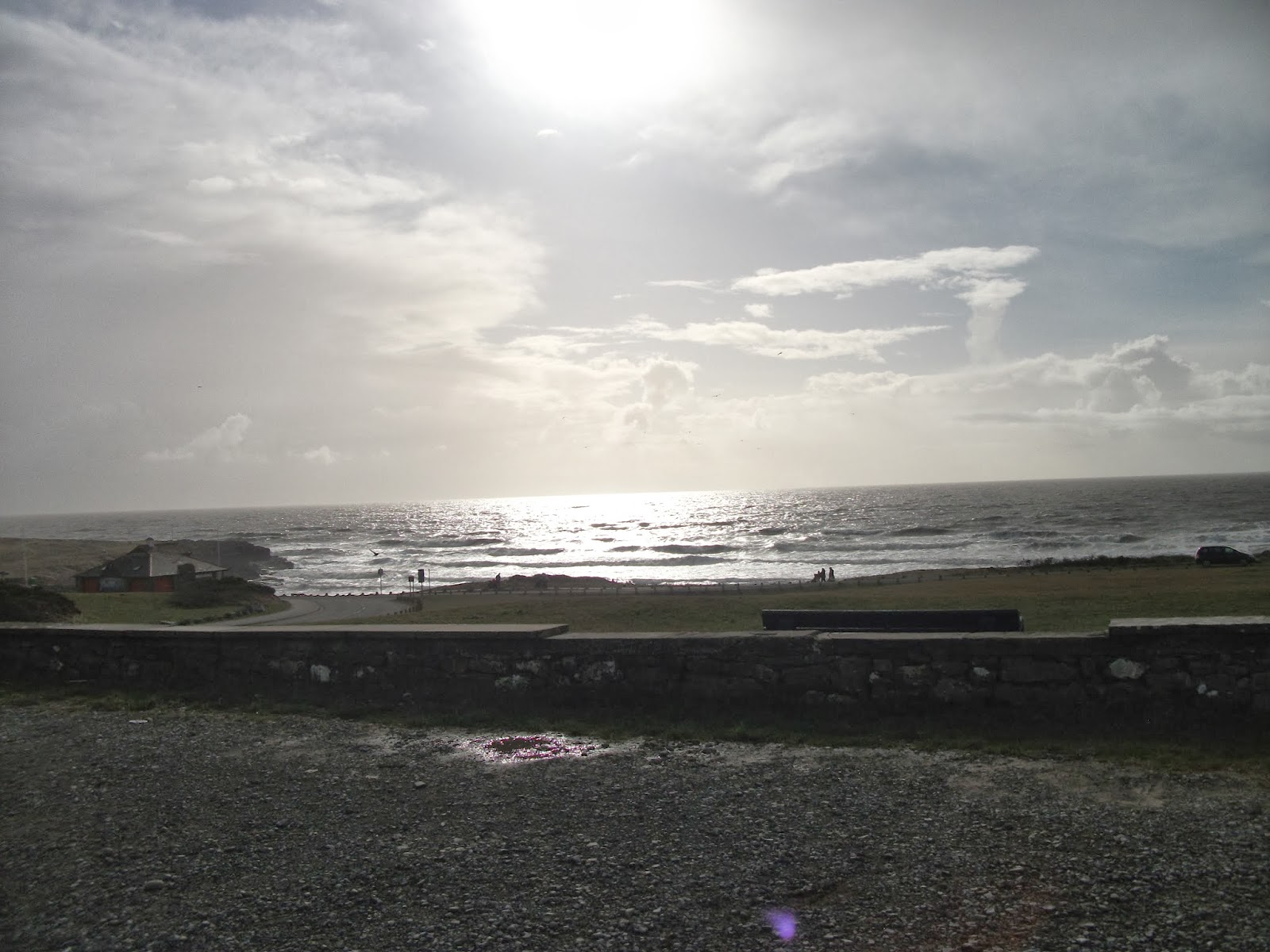 When we got back, I left :JR: to chill whilst I wandered into town to get a few things.

It was so weird being back. I know I was in Wales in June, but it wasn't quite the same. I was on the go the whole time then and didn't really have a chance to take it in. There's something really crazy about having lived somewhere for so long, having done so much there, and then coming back to find you can hardly remember where anything is. Like you never lived there at all.

One thing I love about Cardiff is that you can walk to the end of the high street and there's a giant castle. 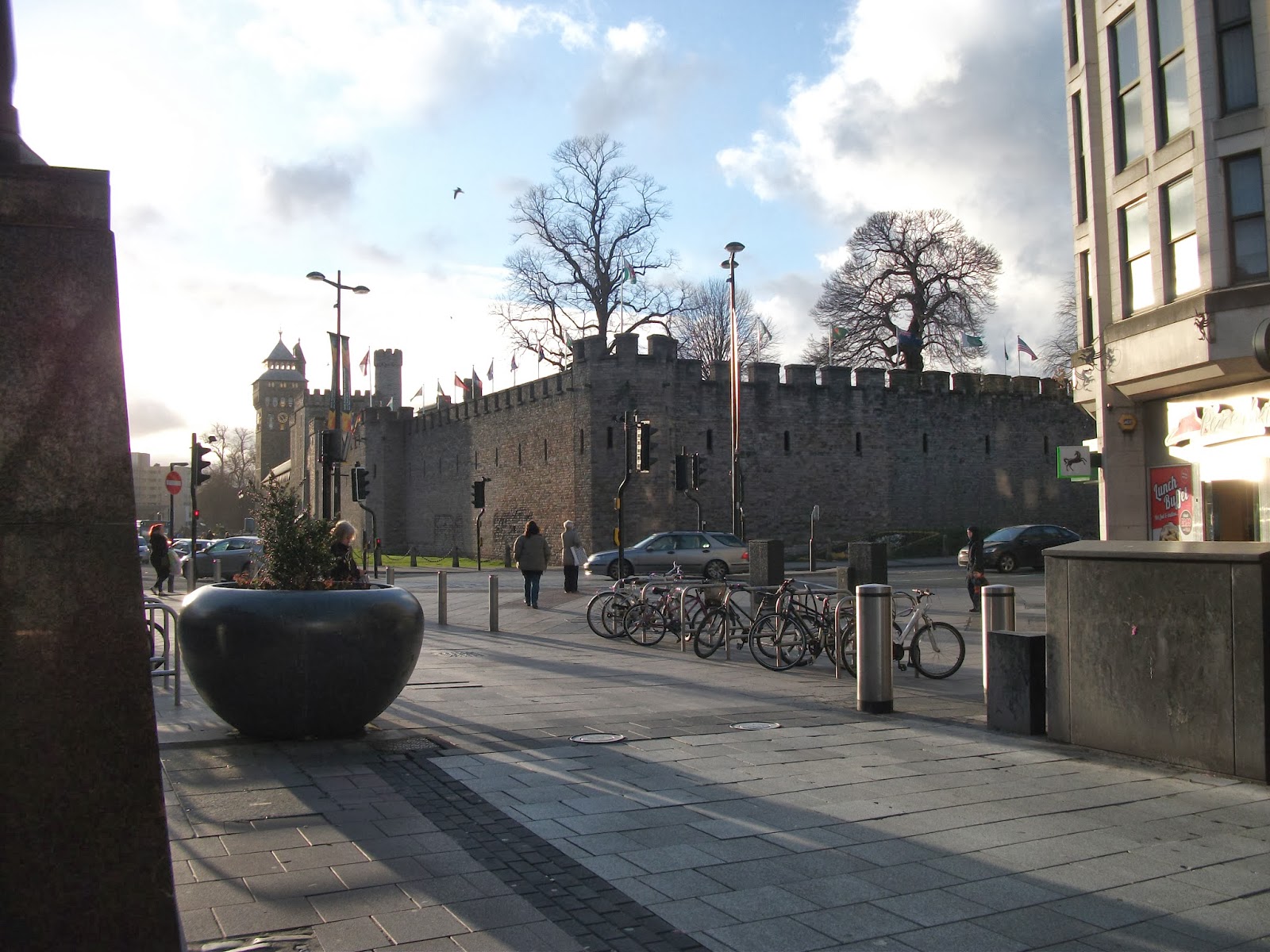 There's a tourist shop opposite which specialises in Welsh Lovespoons and all things dragon, daffodil, and leek related. 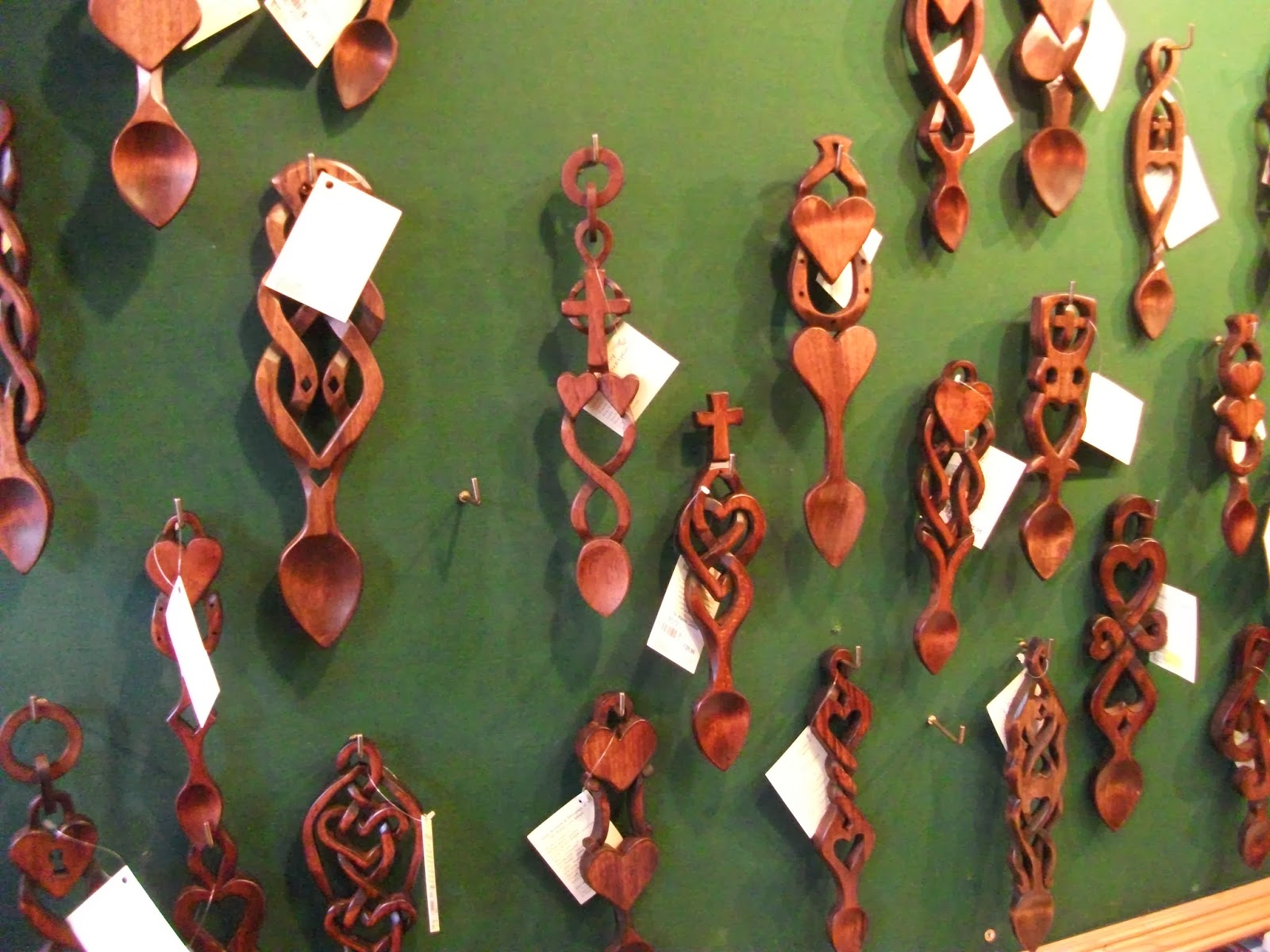 After that, I took a slow wander back through the pretty part of Cardiff, up near the campus where I did my MA. 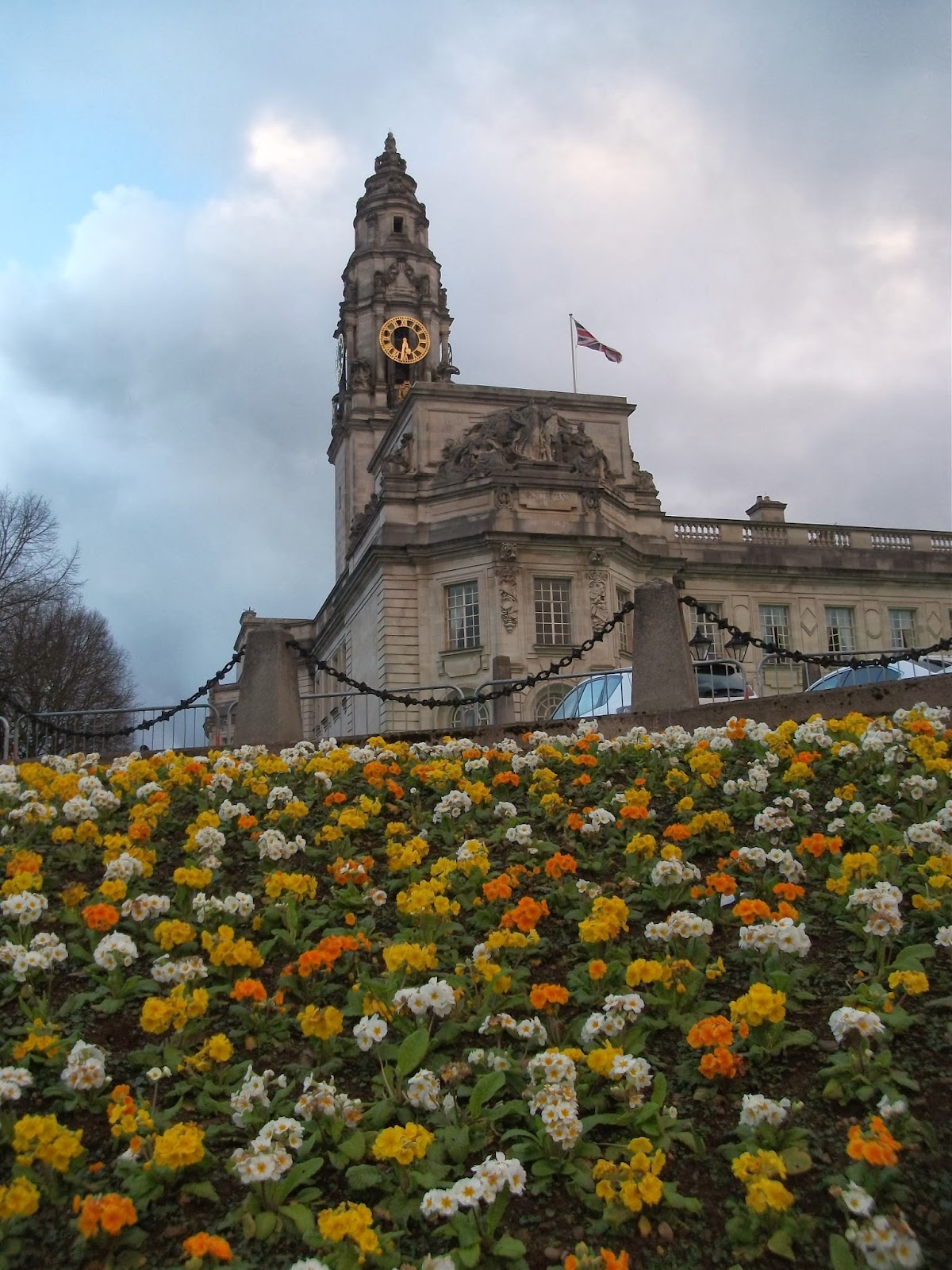 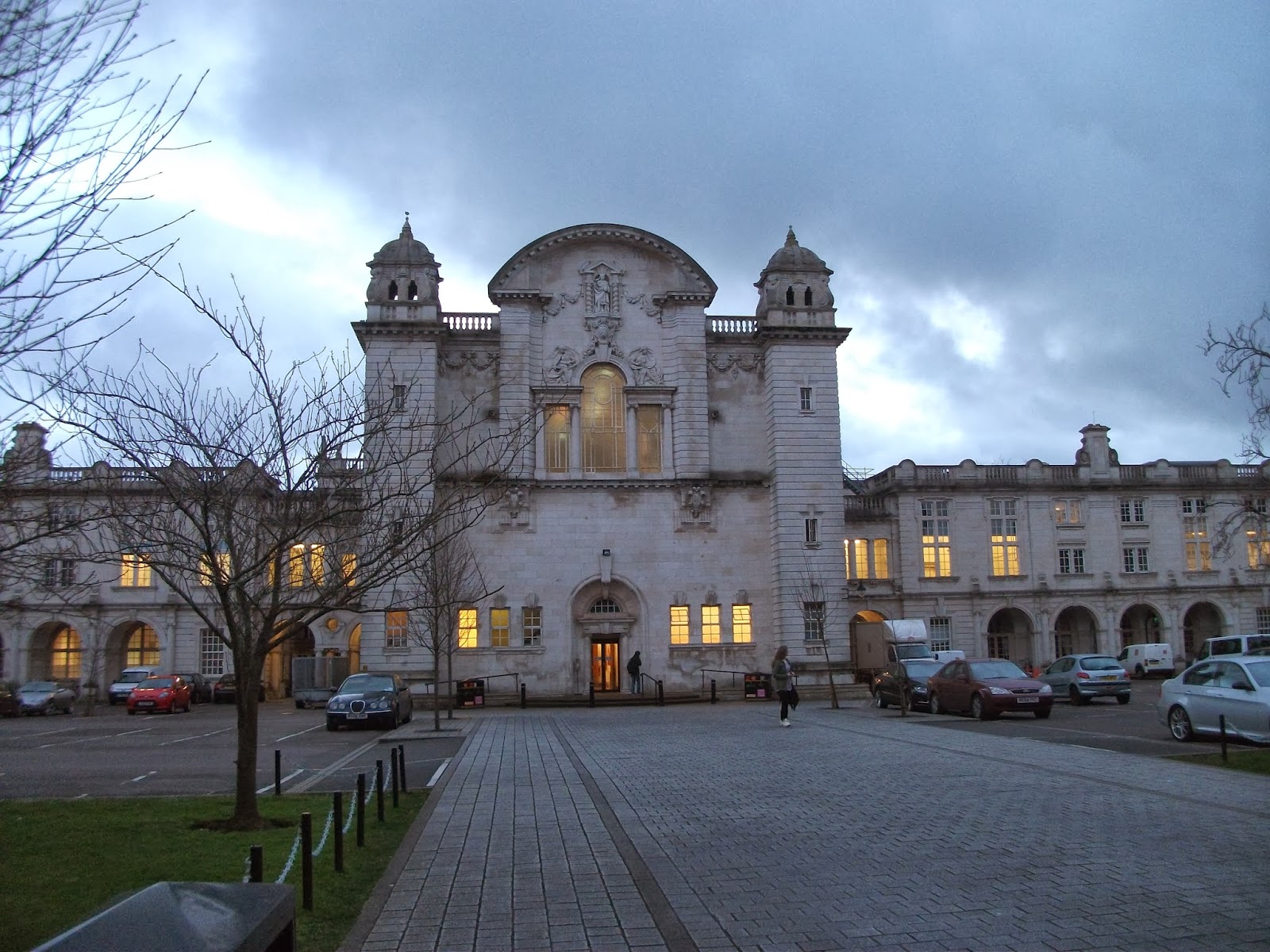 I believe the above is where I would have collected my degree if I'd stuck around long enough. By that time I was already being led astray in the bars of Kigali by the lovely Madam Martine.

:JR: is as much a fan of The Daily Show and The Colbert Report as Paul is a fan of Max Keiser. I love my friends for exposing me to new things, even if I don't always 'get it' at first. I'm now a convert to all of the above, and also to an amazing film called Shortbus (trailer). It made its name because the actors aren't acting the sex scenes. Ten minutes into it and I was rolling my eyes and reaching for Words With Friends. Half an hour into it and I was utterly hooked. I think it was around the time I noticed Daniela Sea (Max) from The L Word. It was funny, heartbreaking, excellent goodness. I found myself in spontaneous giggles halfway home on the A48, thinking about the love egg incident.

Totally worth watching, but not in a room with anyone you'd feel uncomfortable watching a blue movie with.

Stayed up gabbing until around half-one. :JR: was gone by the time I woke up, so I locked up and headed over to Canton to see my friend Mari. We hadn't met up in about three years, and it was her birthday the day before, so we went out for a very yummy meal and catch-up at a lush place called The Pear Tree.

Mari lives on Claude Road, and it's kind of fitting that my very last photo of Cardiff is of the very first place I lived when I moved there. We were a bit further down the bottom of the street, and we didn't last long as it was a dreadful flat, but I still remember it.

I'm off to soak myself in Cathryn's birthday present: luscious Pure Pleasure bath bubbles, 'a blend of geranium, rosewood, sandalwood, ylang ylang and sweet almond oil.' Perhaps if I ask nicely, my body will forgive me for the way I've treated it this past week. No more cake, no more booze, no more toking - lots of sleep.