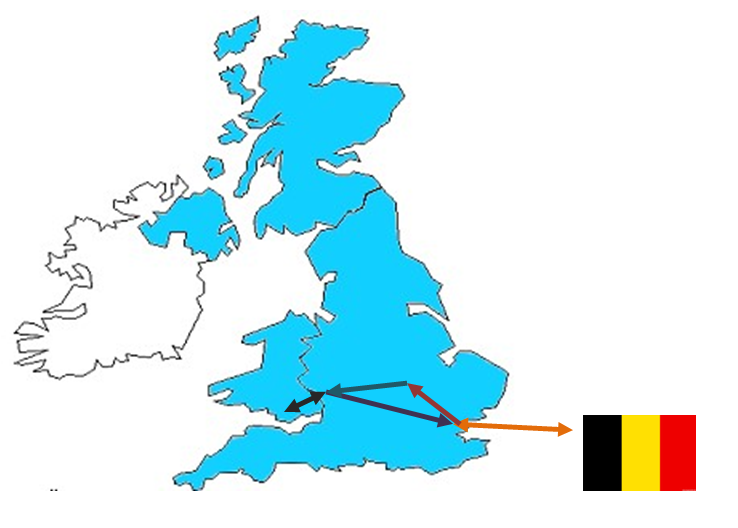 And so begins an epic 700 mile road trip.

Every year, my friend Cathryn and I travel to Belgium for a romantic Valentine's weekend with Lies & Kassim, our friends from VSO Rwanda. Before, we've always visited them in Torhout, but this year they've moved to Bruges, where Lies is originally from, and added twins to their family!

I travelled down to East Dulwich on Saturday evening, so that Cathryn and I could leave early for the ferry on Sunday. Remembered to take Fred out of the back window - I don't think DFDS Seaways look kindly on animal transportation. She's now on top of Dad's piano. 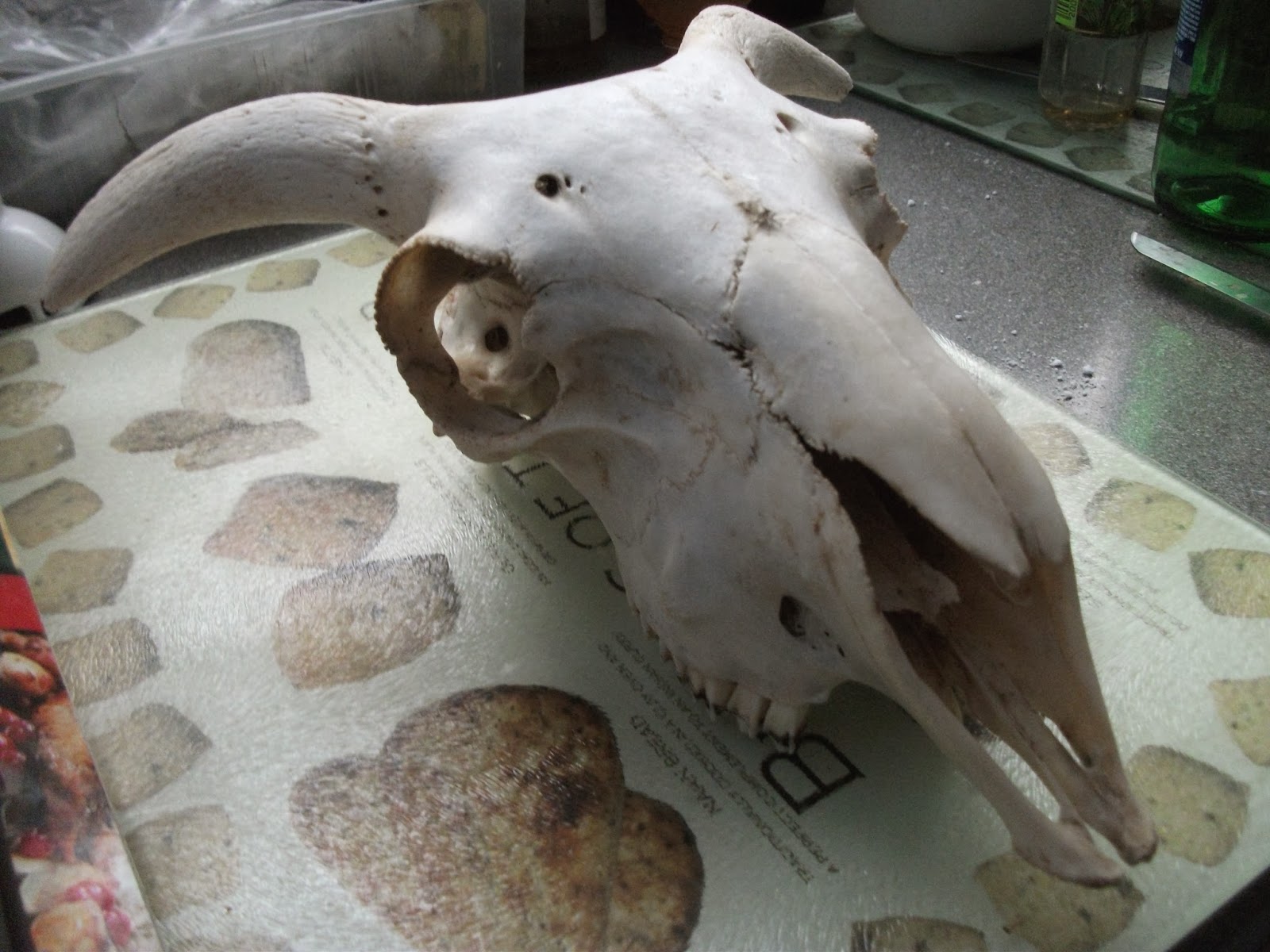 The drive through London was hideous, as always. The only good thing about driving in London is that people generally move so slowly there's little chance of hitting anything, but mention the Vauxhall Roundabout and it's enough to render any driver apoplectic.

Cathryn and her lovely fella, Danny, were out at a Foals gig, so I got to put my feet up and fall asleep in front of the telly after a lovely chicken curry.

The drive down to Dover the next morning was utterly beautiful. We had been worried because the day before (Saturday) all the ferries had been severely delayed, and one had even been attacked by a giant wave that smashed through its window, killing an elderly lady!

We've been experiencing severe storms in the UK. Most of the South of England is now underwater, and the rest is due to follow, causing lots of politicians to stare at floods.


Yet, by Sunday there wasn't a cloud in the sky. We zoomed on down to Dover with enough time to grab a full fry-up at our favourite café, Chaplins.

That evening we took Lies out for a lovely meal at de Stoepa. It was a little too cold to sit out in their enchanting courtyard, but inside the fire was roaring and the food was very yummy. 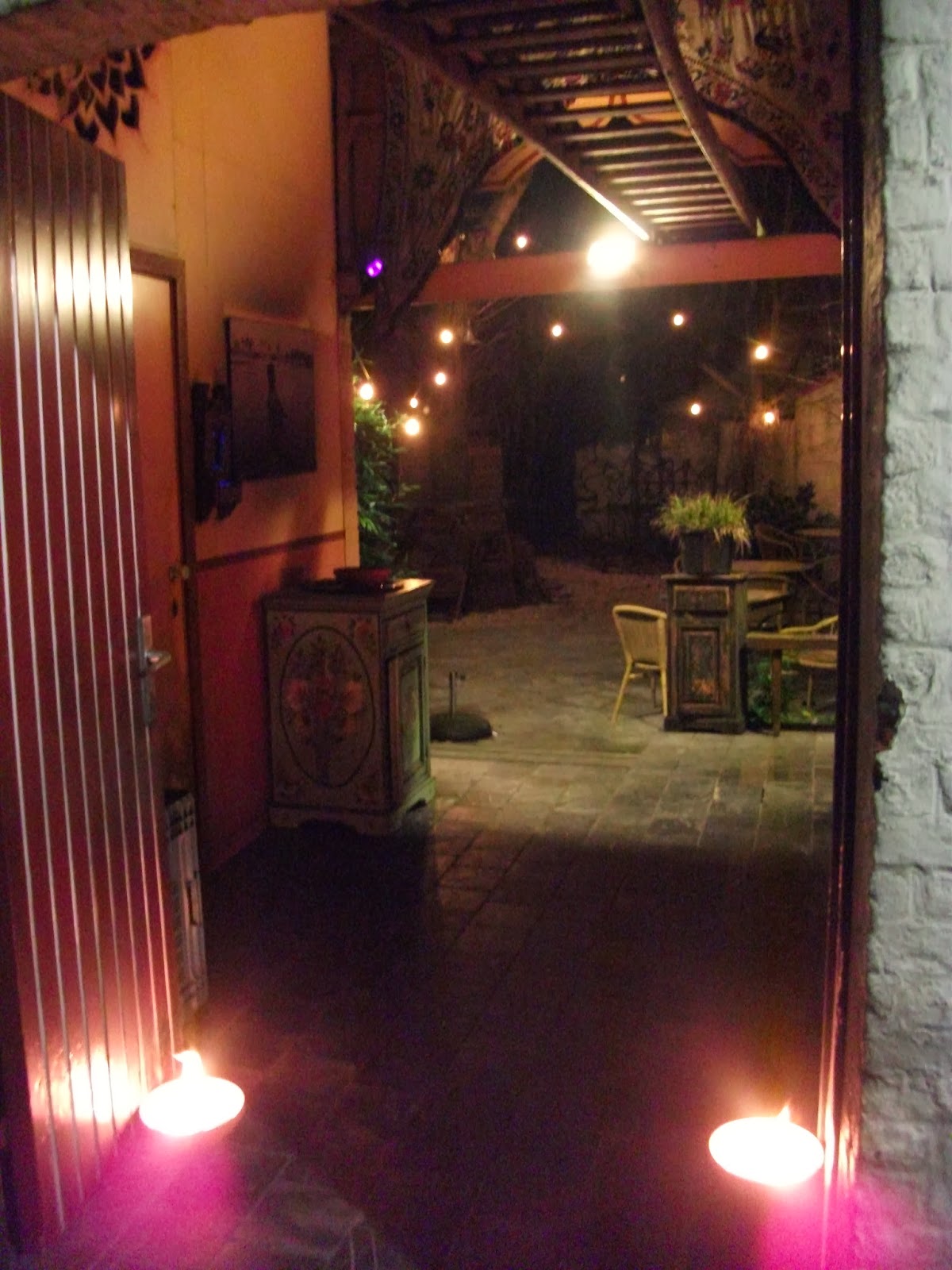 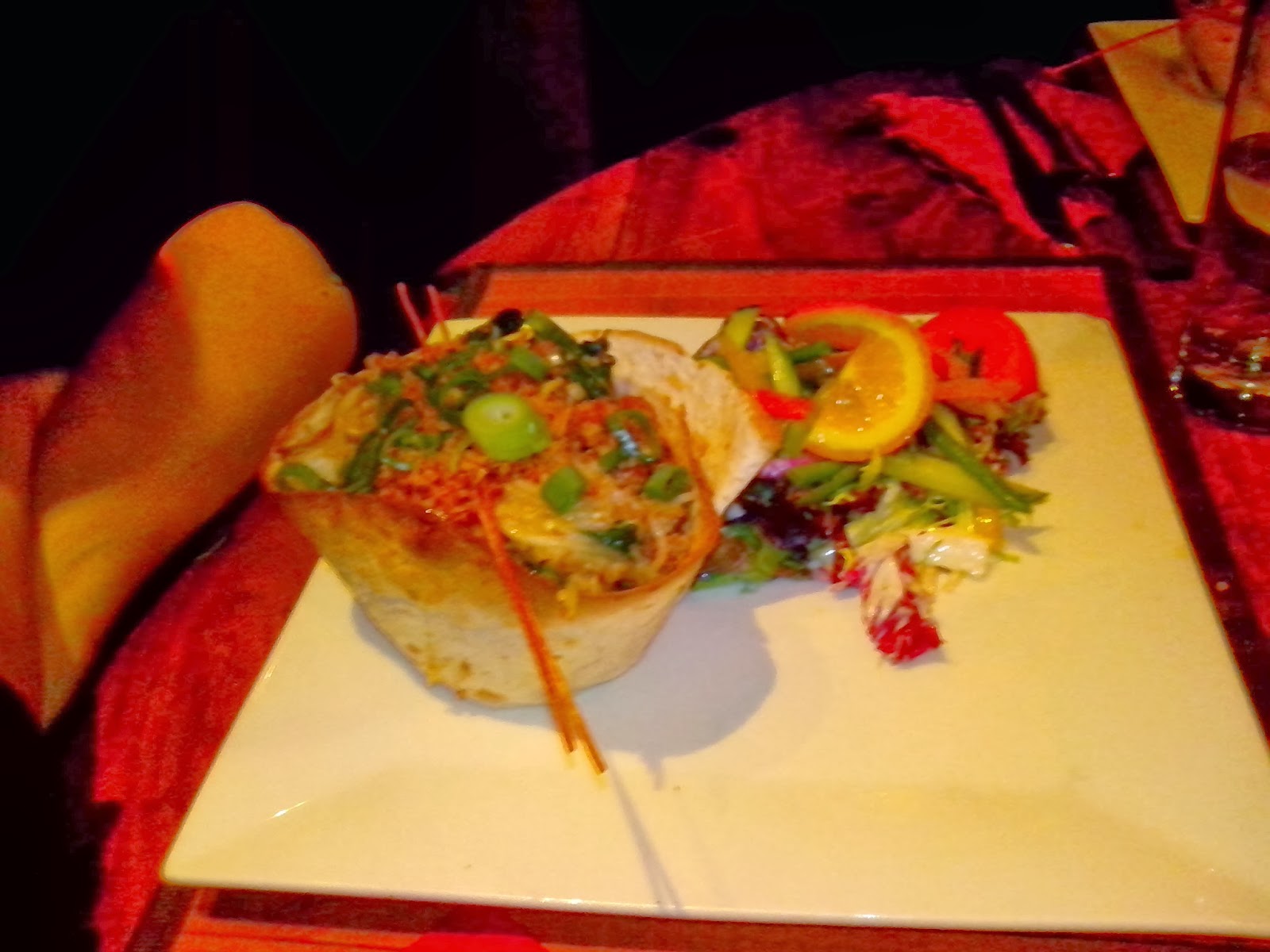 It provided a nice chance for us to catch up before baby mayhem commenced. 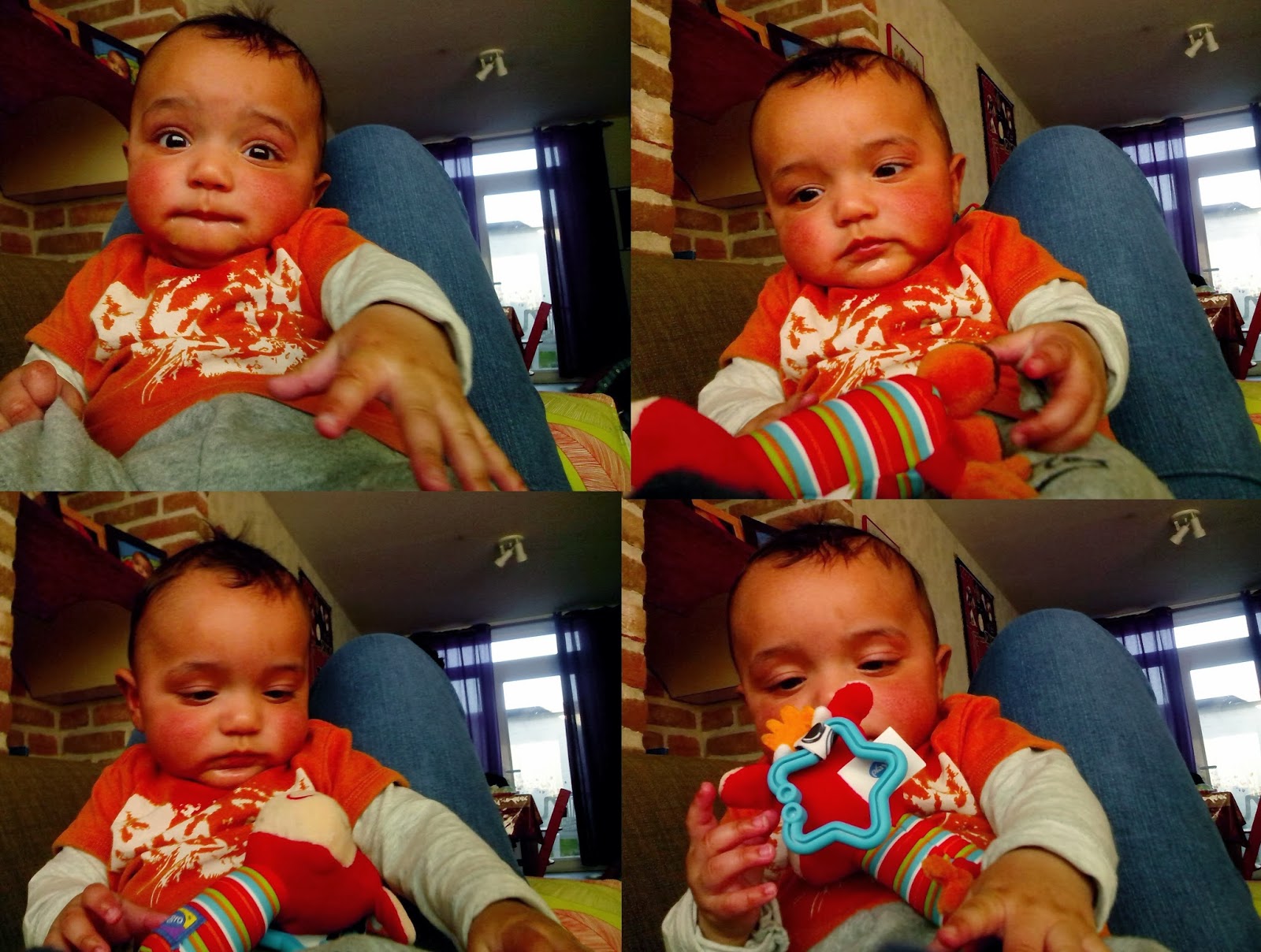