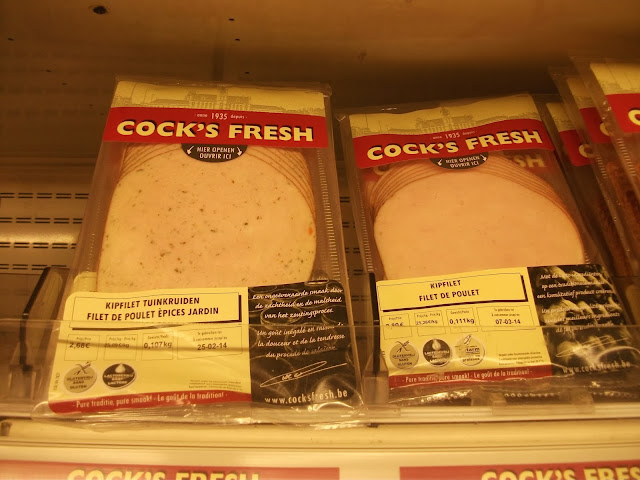 After chocolate vaginas, you wouldn't think things could get much weirder, but a last mooch around the local supermarket in Belgium managed to unearth fresh cock for sale.

When did Bruges become Amsterdam?

After completing our road trip, Cathryn and I curled up with a couple of beers.

It was my birthday yesterday, so I took a pootle over to Eltham to see my uni friend Cassie and her lovely wee man, Ryan. They moved from a small flat in Lewisham to a two-bedroom house with a huge garden about a year-and-a-half ago. This was the first time I'd been able to visit, and Ryan was on half-term so we had fun rockin' out in the park before lemon drizzle cake and hot chocolate. 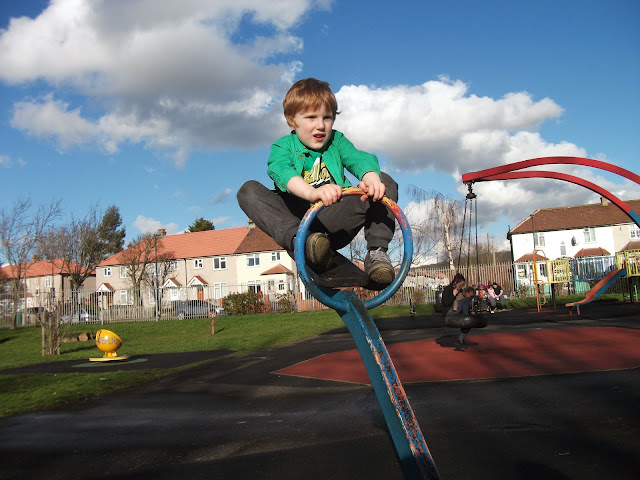 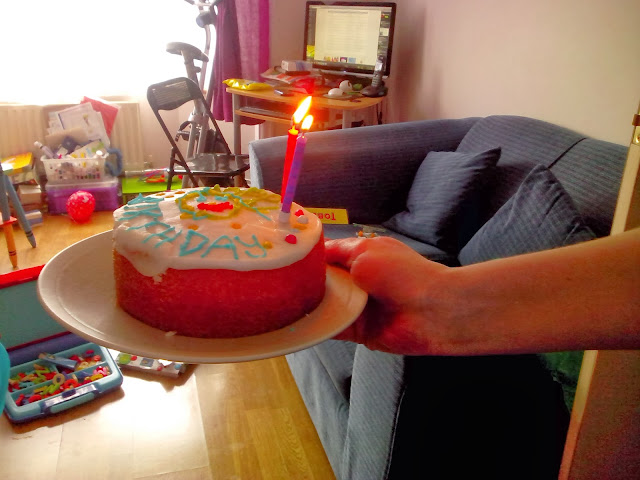 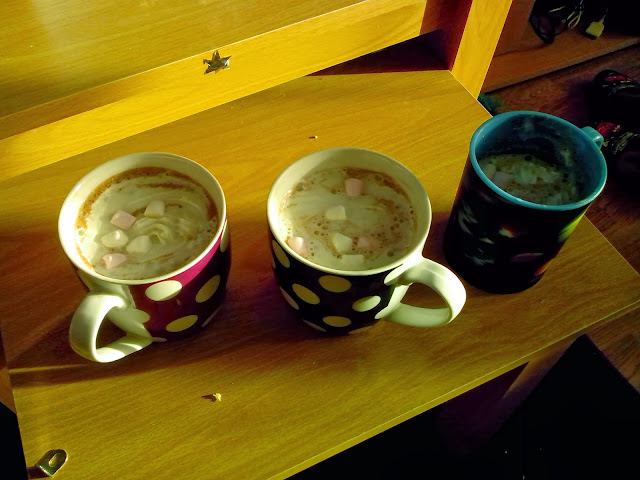 It was a lovely afternoon as me and Cas rarely get the opportunity to catch up nowadays. She's a nurse and works every hour in the day. Last time I saw them was back in July when we went to Puzzlewood.

Headed back to Cathryn & Danny's after that, where Cathryn cooked a full roast dinner and presented me with cake number two - chocolate with custard - which went down very well with Cas' bottle of wine. 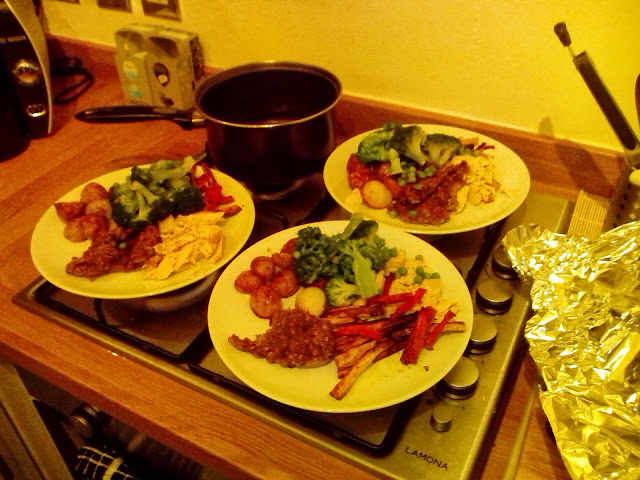 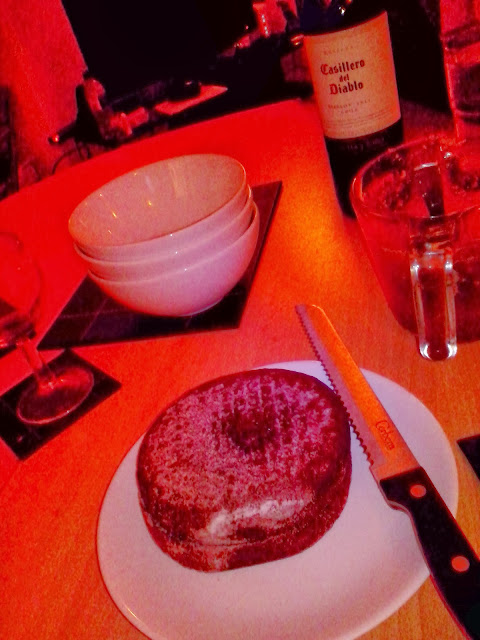 A bottle of wine (each) later, and things started to get a bit mad. I decided that the two things I wanted most on my birthday were a round of tequila slammers and a cigarette.

The reason for the second decision involved an argument I got into with a nurse about a week ago over the immorality of smoking. I hadn't had a cigarette since August, but neither had I consciously quit smoking. The psychology behind the cigarette was complicated, but immensely satisfying.

I was also drunk.

So, we get to the bar and the barman for some reason seems to doubt that I really do want tequila slammers. Instead, he suggests some sort of delicious vanilla citrus liqueur called Tuaca. That's fine, but I still want the tequila - and a beer.

It's the ritual behind tequila that I like: salt lick, down, and bite.

It's fascinating, because you would never in a million years choose to drink tequila if they hadn't made it  so much fun (and slightly sexy, if you've ever played the version where you lick salt from the next person's neck and take the slice of lemon from between their teeth - it might be a Hamburg thing...).

So, tequilas, beer, and then sweet Tuaca to finish up, by which time the bar was closing.

Then home for a double dose of Johnnie Walker (which I don't recall asking for), and an intense round of talking bollox until we passed out. 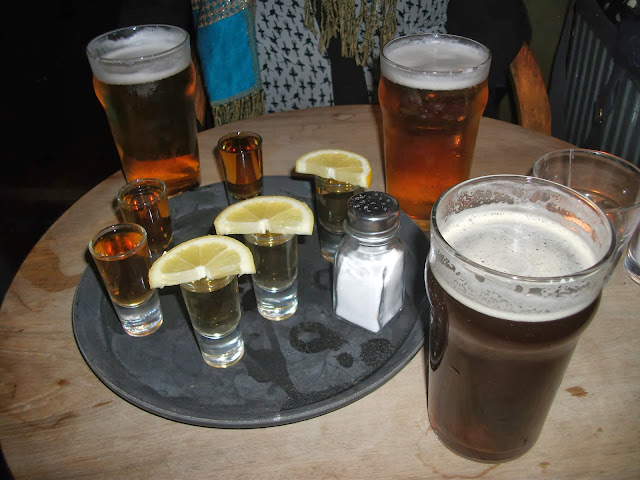 The next morning, I was feeling fragile. I'm thirty-three now and there may not be many years left that I can manage this. There is a very real sense of pride in being able to mix your drinks and wake up coherent the next day. It's a real skill.

I didn't get a free pass like last time, I did suffer. We managed to make our way down the road to The Duck Egg for breakfast. This time I opted for Eggs Benedict instead of the full English, which could feed a developing country. It helped resuscitate me a little, and I lay on Cathryn's couch for a couple of hours groaning at the telly until finally managing to build up the energy to tackle the drive to Northants.


Sad to be waving goodbye to Cathryn's wee flat. She and Danny are planning to buy a house, so they won't be here by the time I get back from my travels. Excited about new prospects, but we've had some fun times there and it's a nice neighbourhood.