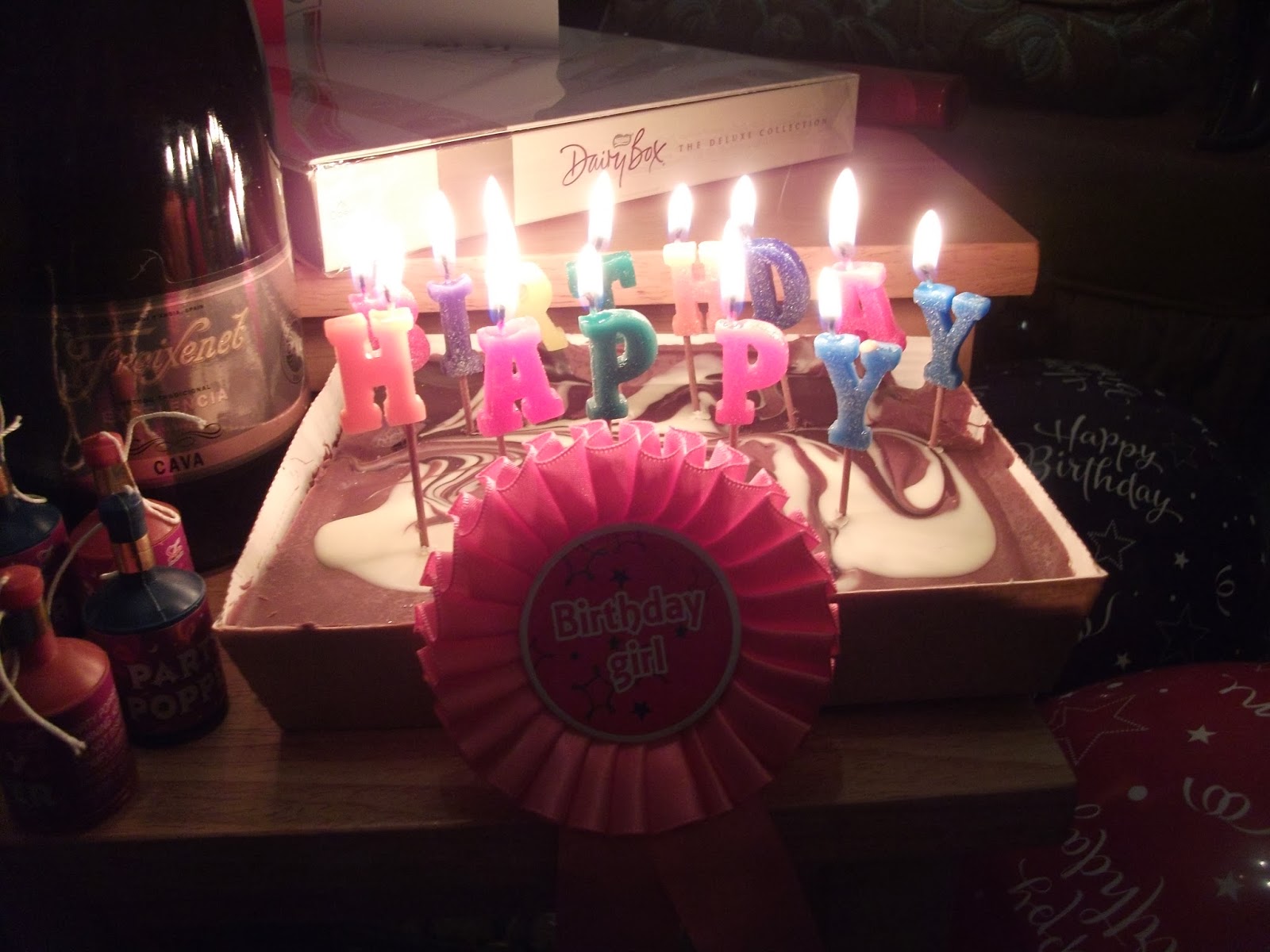 I have been so completely spoilt this birthday! 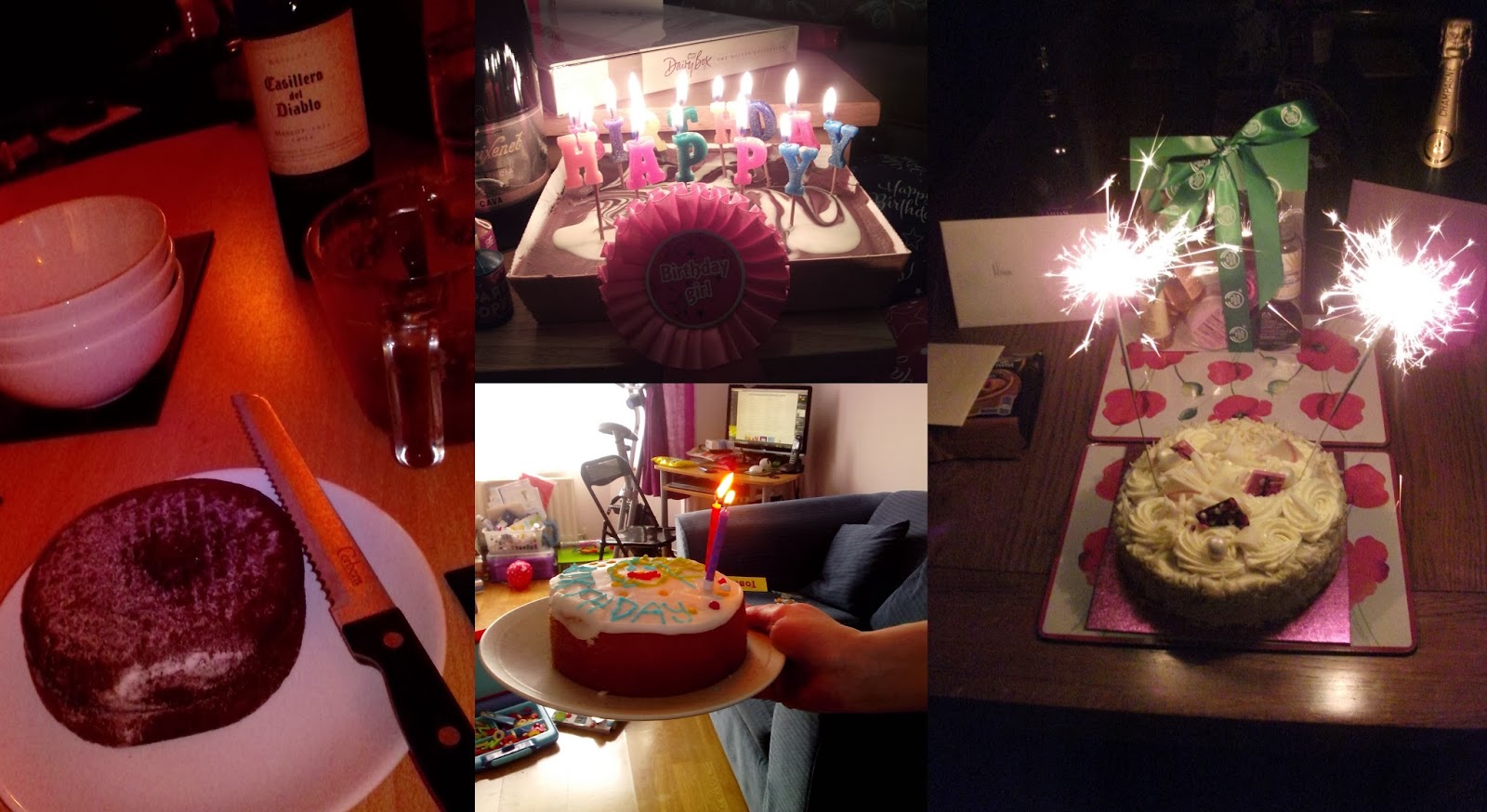 Had a wonderful time in Belgium, London and Northamptonshire.

Spending one day recuperating in Gloucester, then off to Cardiff tomorrow.

Unfortunately, my body seems to think it's allowed to relax now that it's back in its own bed. Went out for a lovely meal last night with Dad and Marilyn to The Bumblebee. One pint and I almost fell asleep face-down in my sausage and mash.

Feeling a little better today. Sorting out banking and paperwork, but also catching up on The Musketeers and Inside No 9.

Before leaving Hampty, I managed to dig out my other passport. Completed the set of three...

I love owning a passport with a unicorn on the front.

Still think the latest holographic photos are creepy as.

"Could you just confirm your name?"

Anyway, it's been a lovely birthday, with lots of cake and lovely cards. A couple of my favourites: 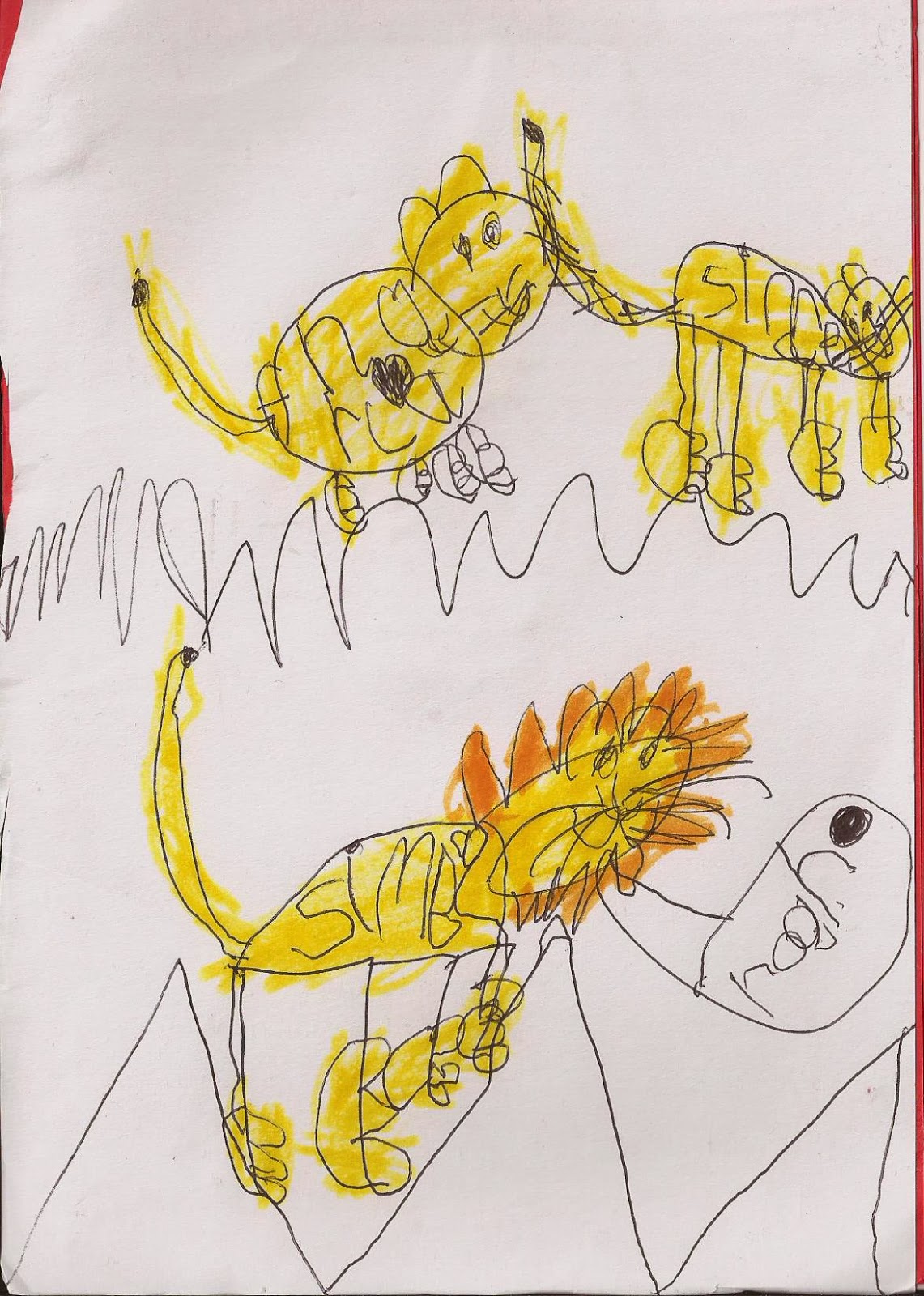 My friend's son, Ryan, made me a Lion King card with Simba as both a cub and an adult. It even included a picture of me in it! 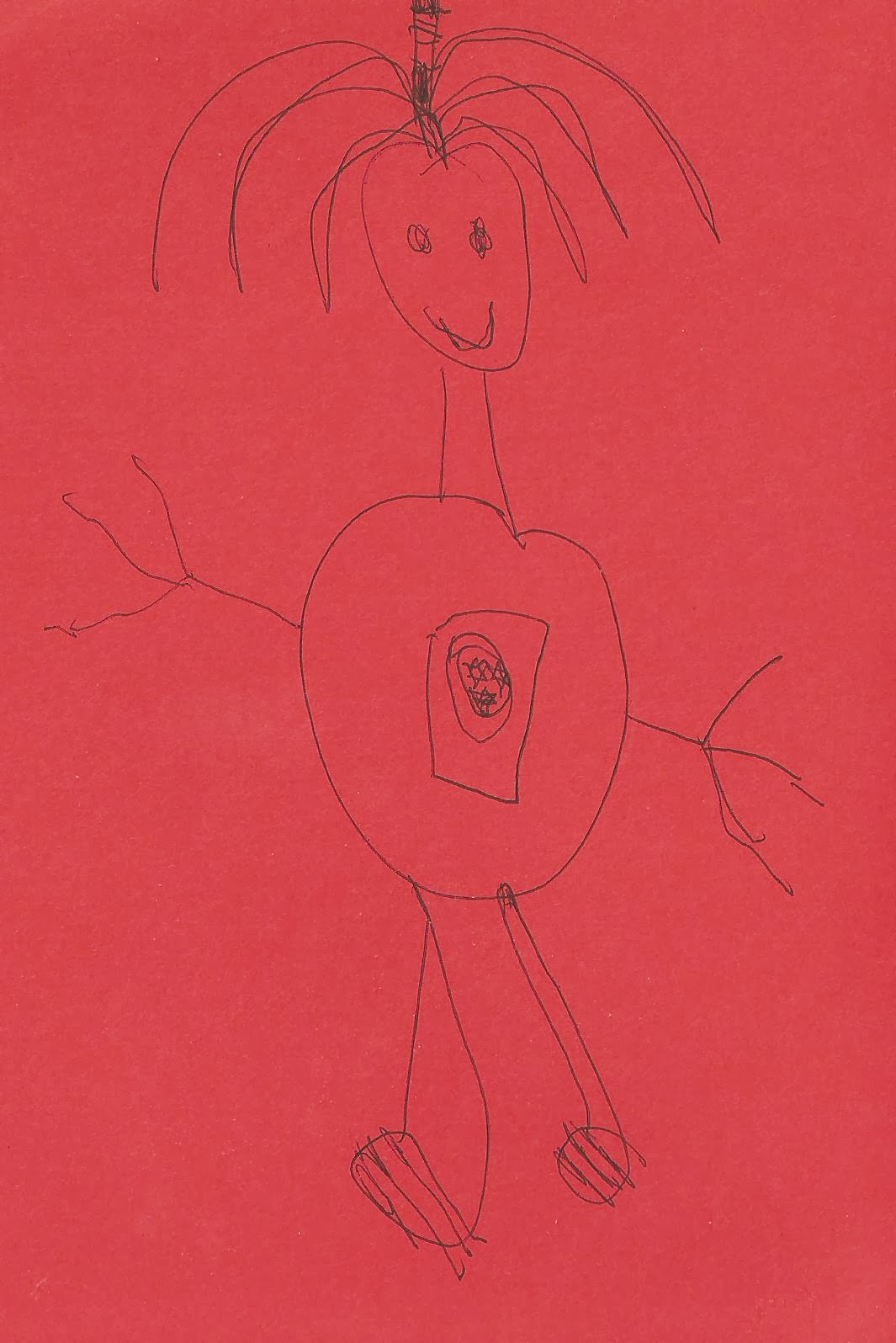 It reminds me a little of that guy who did those self portraits on drugs. Particularly reminiscent of Klonopin.

Ryan decided to stick his name in the window so that I would always know where their house was.

Continuing the theme of Africa, I received a stunning card from my friend K in Kenya. It's so amazing because she took the photo herself. 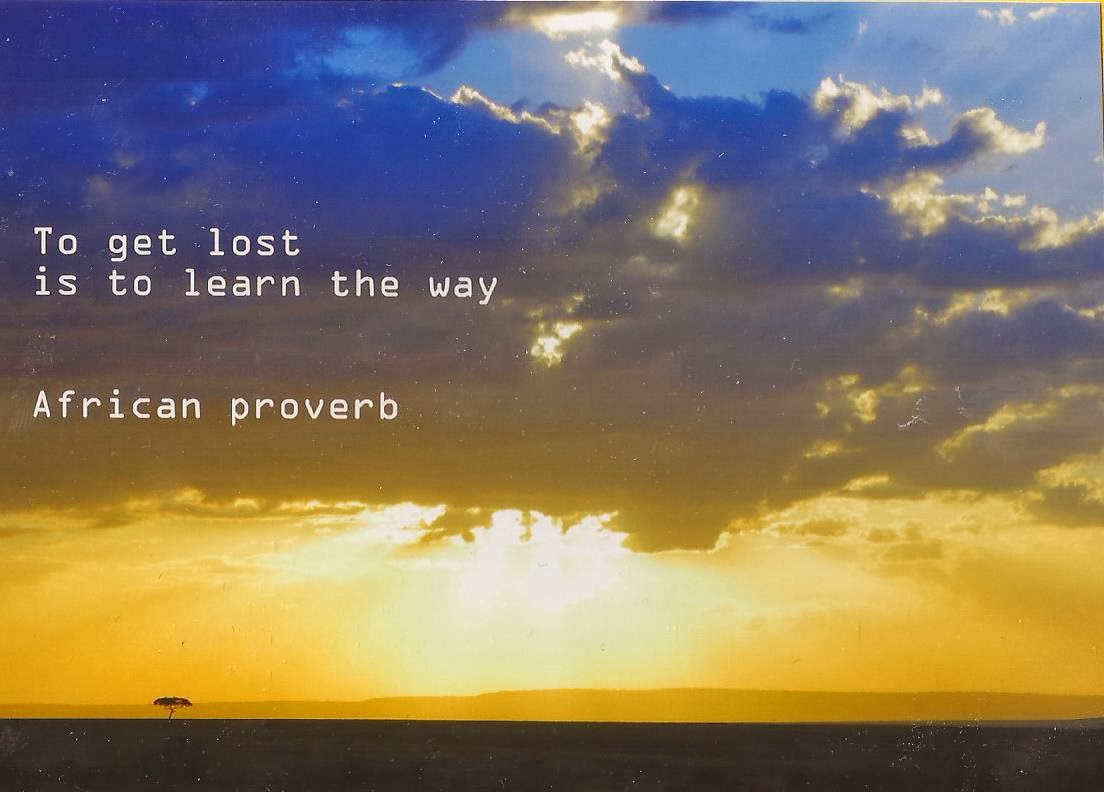 I love the tiny wee tree!

That's sort of how I'm feeling at the moment, embarking on my travels.

She also sent a necklace made from basil wood, which is supposed to keep me safe on my travels (from airline food, flight delays, visa issues, dicks listening to their ipod on full blast whilst you're sitting next to them... all that stuff) and came with the cryptic message: 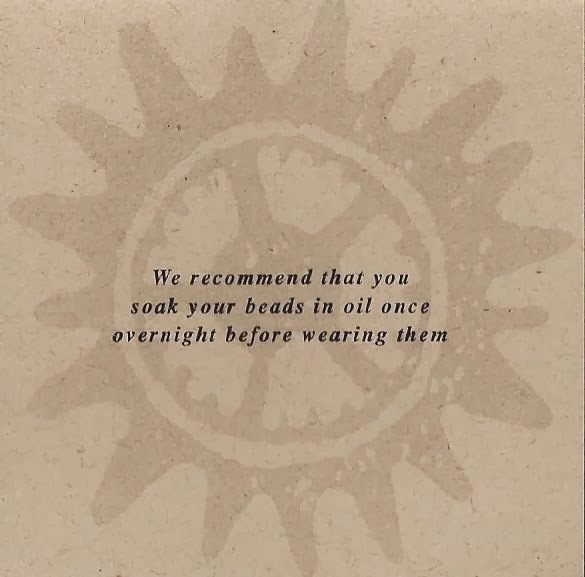 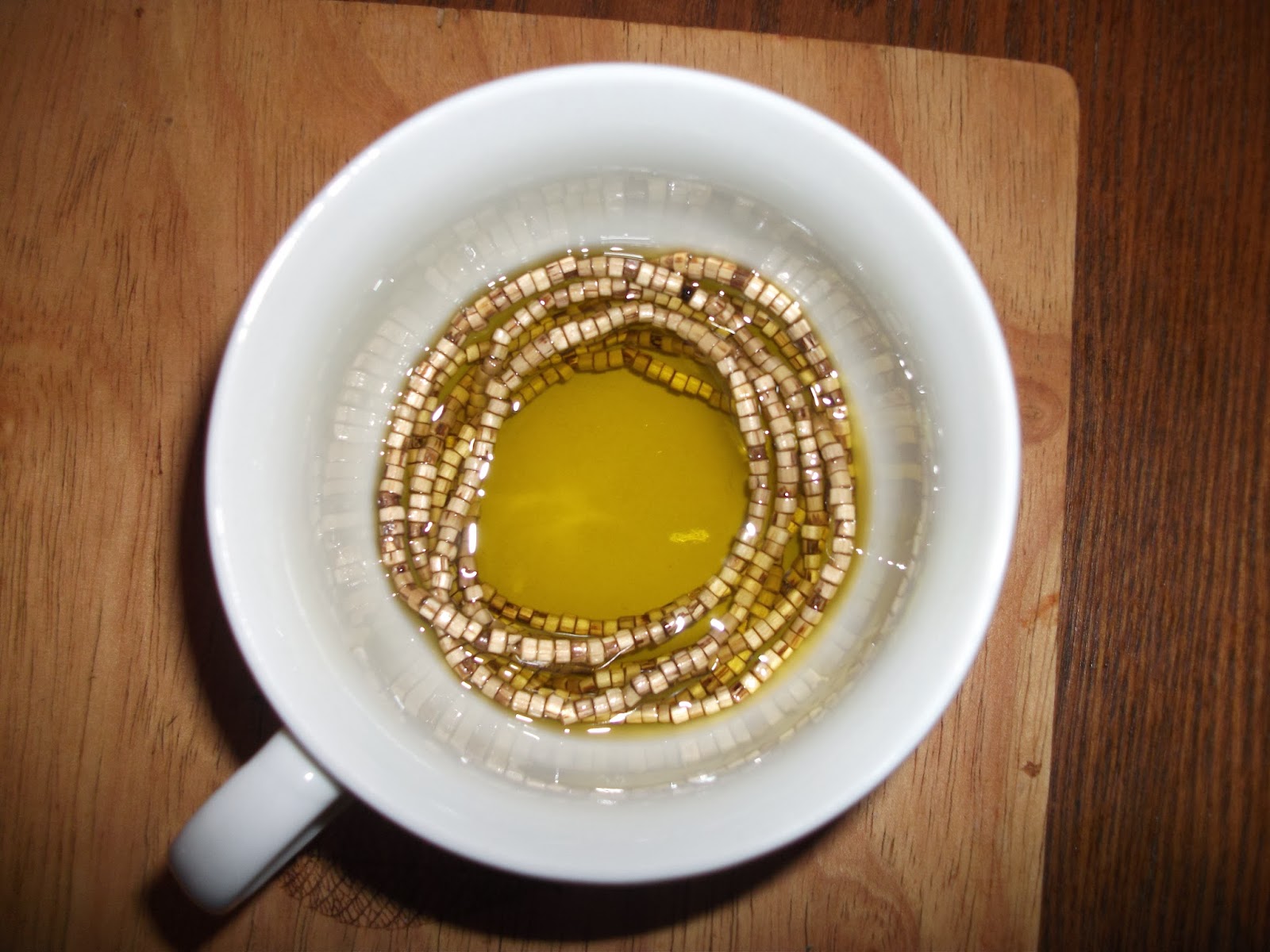 Assuming it didn't mean Castrol GTX, I left it to soak in olive oil and now they're all golden. Think I'll get garden Ganesh to bless them too before I go.

Very much looking forward to catching up with this beautiful and talented lady later in the year.

Finally, one that made me grin.

I've been sorting out some paperwork for a small group I run. We need to change a couple of the trustees and bank signatories around because Martine, who was our Secretary, has moved to Laos - which is where I'm headed on 11th April.

I asked my friend H to step in, and she agreed.

She sent back all the bank forms, along with a slip of paper with the logo for BISCOES - Your Local Lawyer on the front.

I sat scratching my head, wondering why she had sent me such a thing. The only conclusion I came to was that she reckoned I'd need a lawyer before too long, so she thought she'd recommend a good one. Cheeky madam!

Then I dropped it on the floor and realised it opened out. 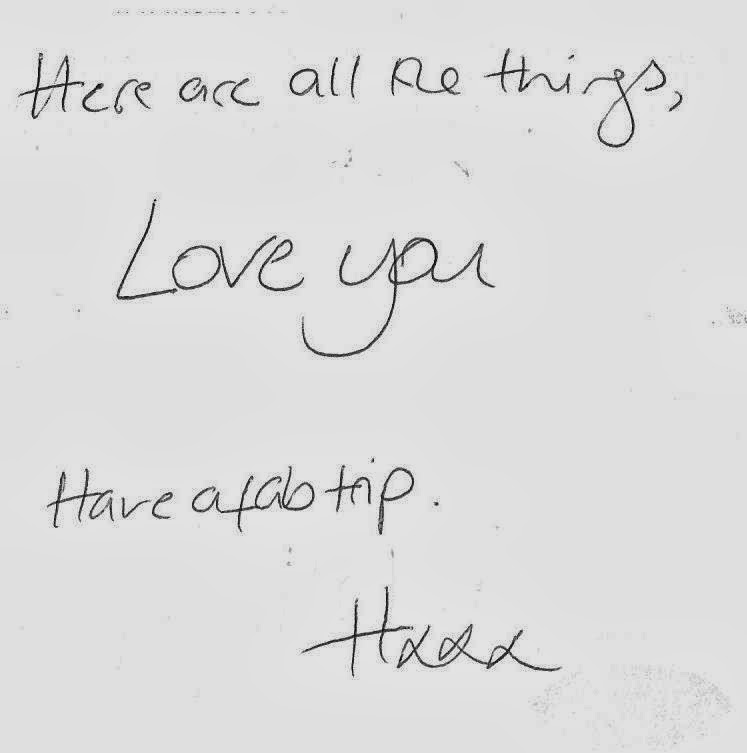 I'm going to fold this up and put it in my pocket when I leave, just in case I run out of love...

I am feeling totally loved at the moment, so it's time to pay it forward. Currently putting together an aid parcel for a friend who moved to a country where they don't sell Green & Blacks. There was only one thing she wanted... 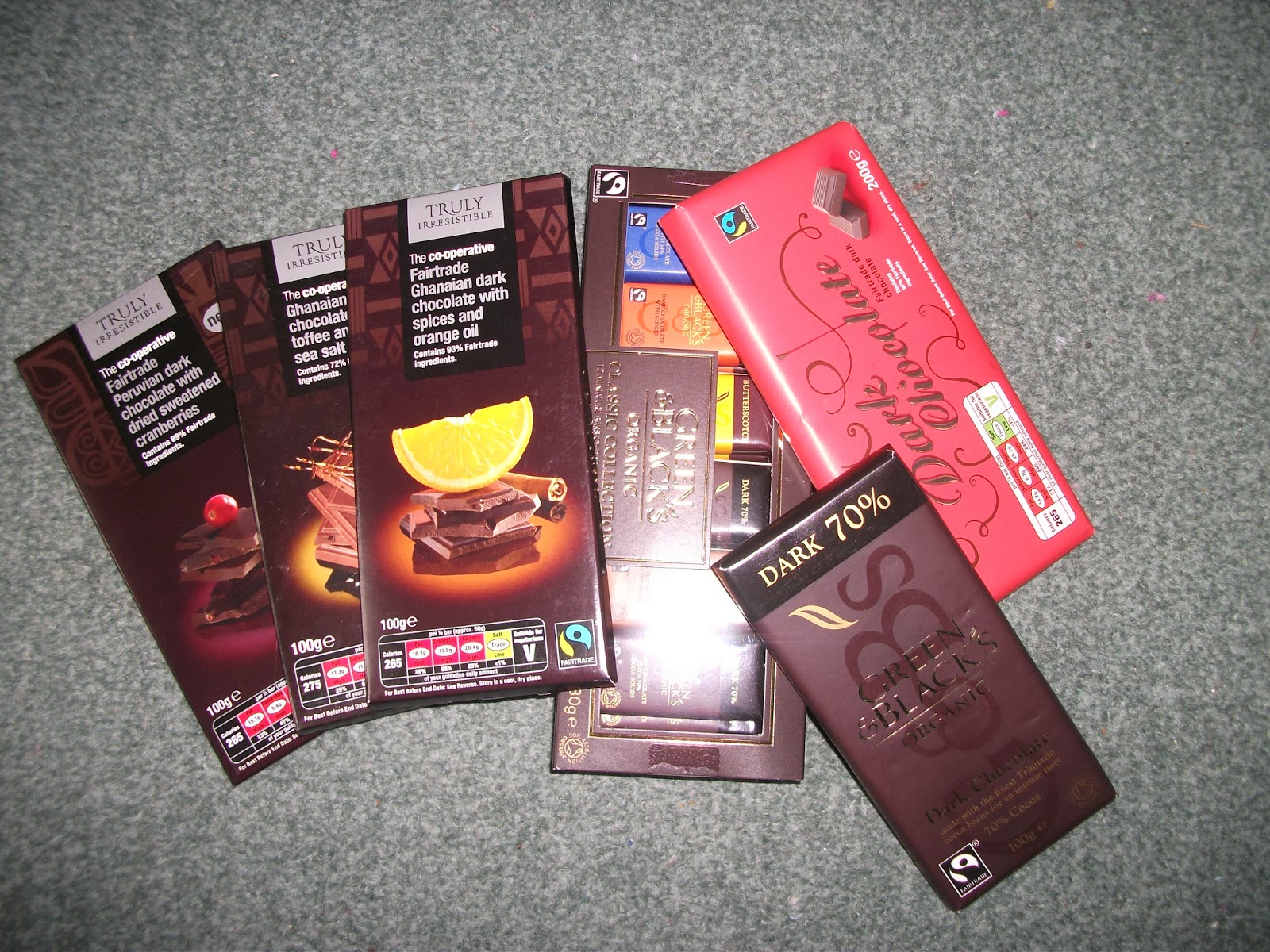 I was going to deliver it personally, but I think I might need the space in my case, plus the chances of making it through Laos without it melting are slim.

A funky few days ahead, but come 1st of March the madness is over.