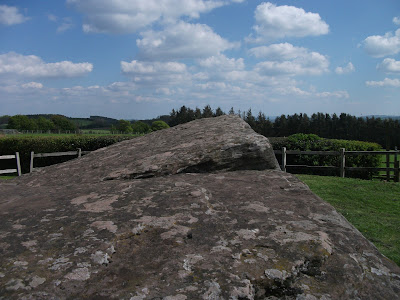 Sunshine has finally arrived! Though it may only last a couple of days.

Quick catch-up. Went out walking with my dad last week in the Forest near Kempley. Was a beautiful day. Saw muntjac deer and a badgers' set. 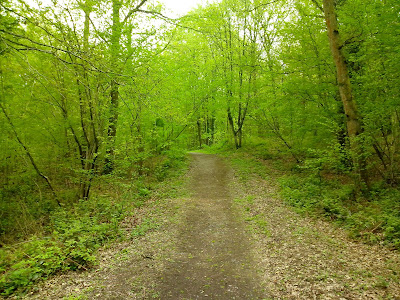 The only dodgy point came when crossing a field full of young cows. I've never liked cows, and have been chased by them on several occasions. They sort of 'swarm'. Mostly it's just curiosity but, when you're curious and you're that size, it can lead to trouble. Little wonder we returned home to discover the top BBC website story was: Cows Trample Man to Death in Wiltshire. Beware the cows. 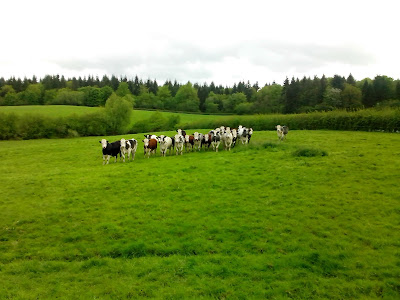 Went out horse riding at Cotswold Trail Ride on Thursday. Looked like a storm was brewing until we got up to the tree line, then it was bluebell woods, panoramic views of the Malverns, and sun-dappled forest paths all the way. If you enjoy horse riding, check them out. It's truly enchanting this time of year.

Today, we headed over to the Hay Literature Festival to soak up the atmosphere. We're regulars at Cheltenham, but I'd never been to Hay. It was very busy! 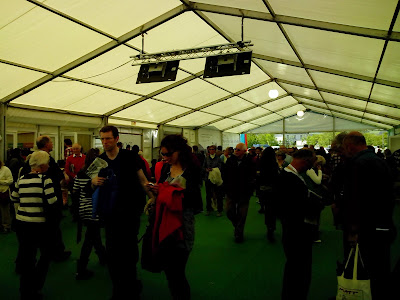 There are more bookshops per head than pretty much anywhere else in the country (possibly the world?) and some huge second-hand book cellars, like this one, which went on for miles... 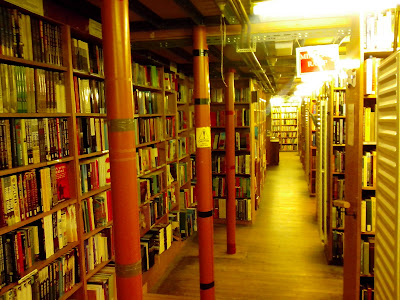 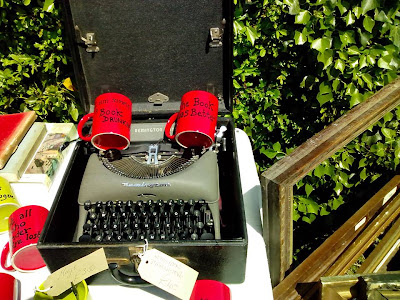 The drive there and back was magical. It's honestly like driving through Middle Earth. You couldn't imagine a more perfect example of bucolic blue-skied British countryside. On the way back, we stopped to look at Arthur's Stone. A collapsed cromlech with a stunning view. 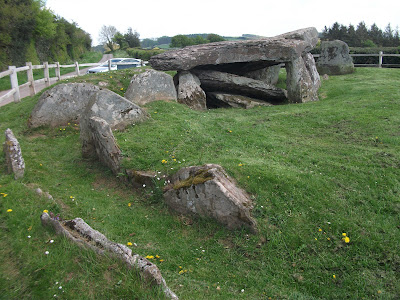 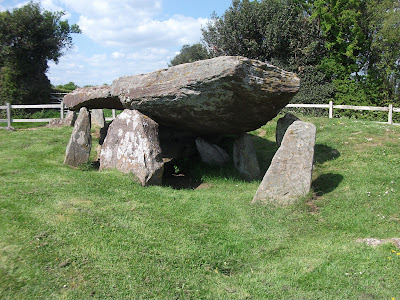 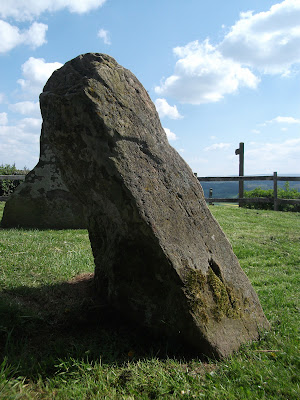 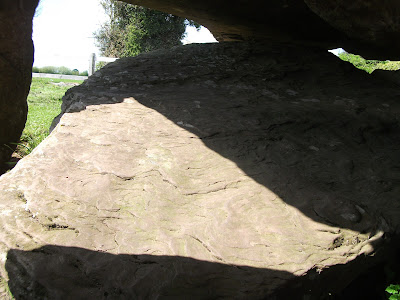 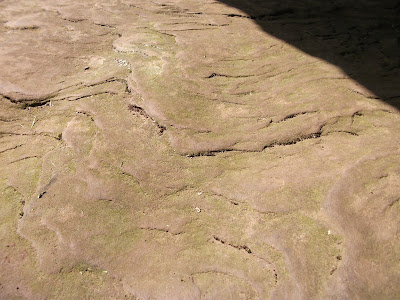 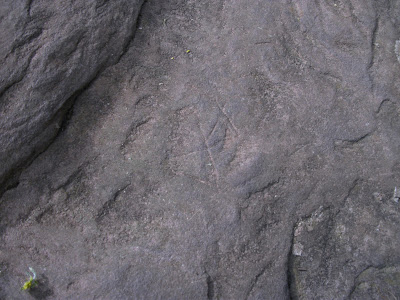 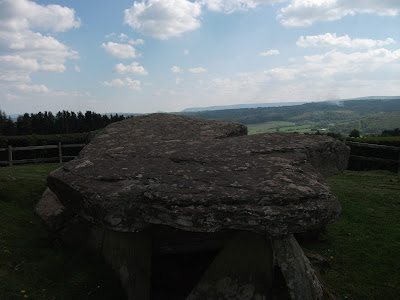 These stones are the remains of a chambered tomb of the Neolithic period dating from between 3700BC and 2700BC. They formed a burial vault with entrance tunnel set under a large mound of earth, now destroyed. The tomb was probably used for burials of a family or community for several hundred years. - Site Information Board

There are several other sites nearby, according to the information map. If you're interested in this sort of thing, check out my Standing Stones tab, The Northern Antiquarian Facebook group, and The Modern Antiquarian site database. 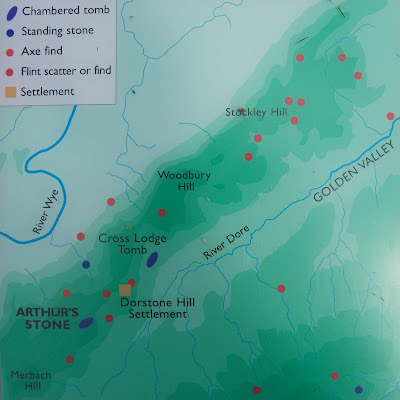