Next few days of the program involved a comfy coach ride to Kibuye (now called Karongi - many areas have changed their name since the genocide).

We stocked up on snacks for the bus and it was really lovely to get out of Kigali again. I don't get to do that very often and I forget how beautiful Rwanda is. Only thing is that it's the middle of the long dry season at the moment. Temperatures regularly rise into the 30s. Lot of dust. Most of the participants (including myself) were battling a nasty cold.

Our first stop en route was Nyange Secondary School. This is the location for a short film (below) called We Are All Rwandans. Three years after the genocide ended, bands of militia were still roaming the country. On March 18, 1997, a group of Hutu extremists entered the school and told the students to separate into Hutu and Tutsi, so that they could massacre the Tutsi students.

All of the students bravely proclaimed Ndi Umunyarwanda - I am Rwandan.

Seven of the students were murdered, but many more likely survived because of their refusal to separate.

We Are All Rwandans from Catsiye on Vimeo.
If Vimeo is down, try YouTube.

We were lucky to have Ayuub, the writer of We Are All Rwandans (he plays the night guard) come to talk to us during the showing the night before we left. In a weird twist of events, I'm good friends with Viateur, who played Valens. He organised for the participants to go on a trip to Akagera National Park on safari. 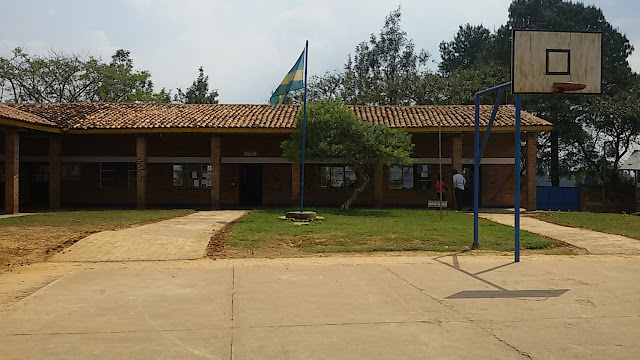 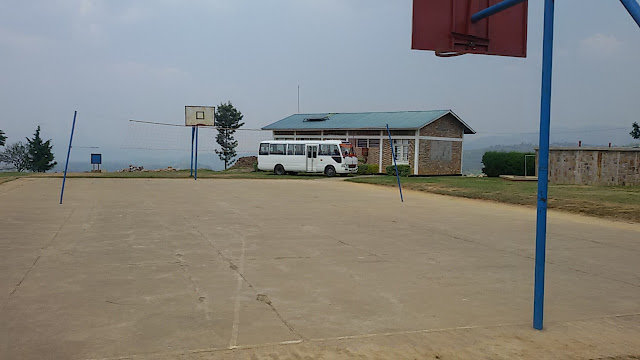 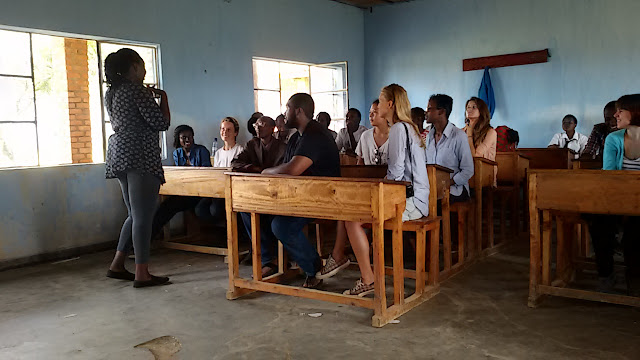 The girl second from the left is apparently sitting exactly where one of the victims sat when she was shot. 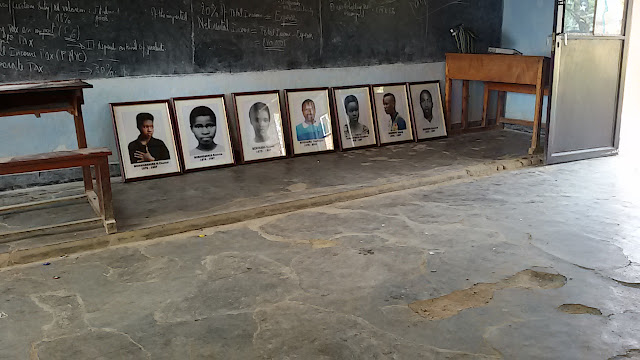 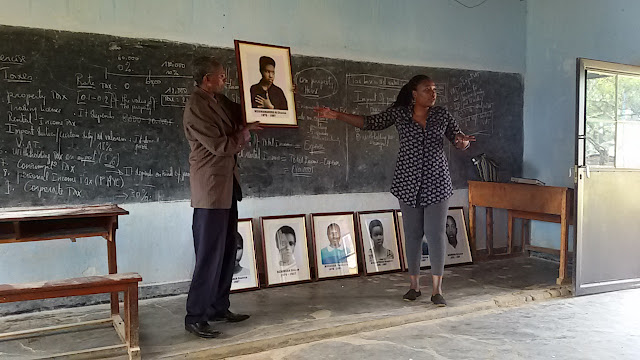 The guy standing here is the teacher from the film (the real teacher, not the actor).

He still lives close to the school and comes to talk about it when groups visit. I have to say, I'm pretty relaxed about most things, but this trip disturbed me somewhat. Before delegations arrive we have a discussion about voluntourism, what it means and whether people consider themselves to be voluntourists. It's a long discussion with many avenues. But for me, this particular visit was uncomfortable.

It's known that the teacher likes a tipple, and who can blame him? Every time a group arrives, he comes and stands before them, holding the images of his dead students in his hands. Invariably, someone asks 'where were you when it happened?' and he has to reply 'running for my life.'

He's been doing this for eighteen years now. I'd be surprised if he didn't drink.

It felt a little unkind. 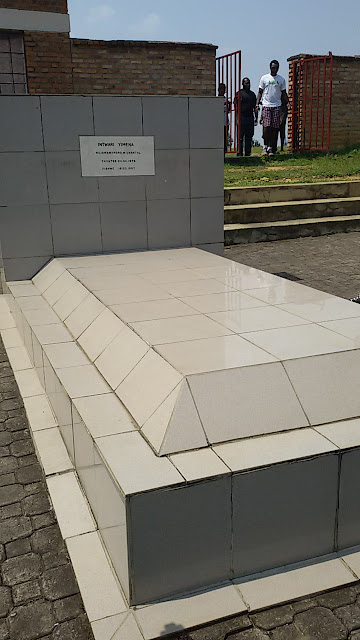 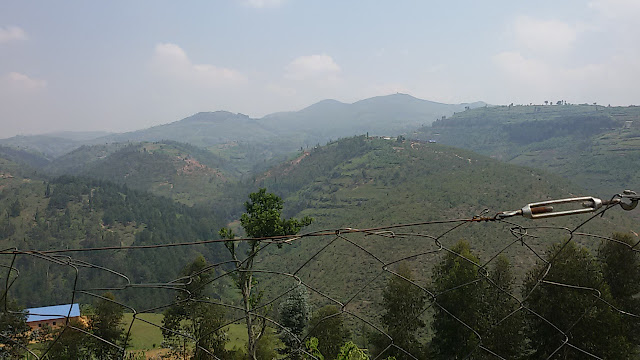 Afterwards, we went down to Chantal's grave. She is the only student to be buried there as her family couldn't transport her the long distance home. As a place to be buried, it overlooks a beautiful view.

After that, it was on to happier times at Hotel Bethany. I hadn't been there since the ill-fated monkey attack with D the last week before I left Rwanda. The prices have trebled, but they have major water problems - as in, there wasn't any. It's still a gorgeous place to hang out though, right on the shore of Lake Kivu. 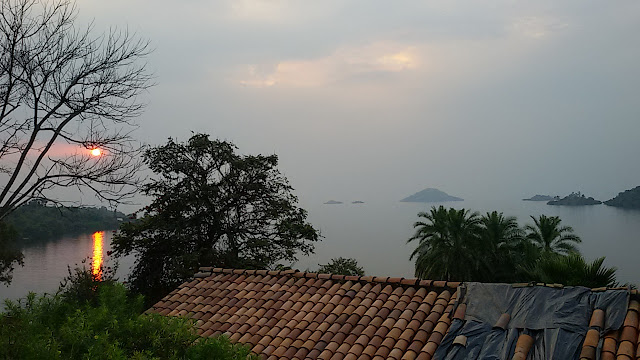 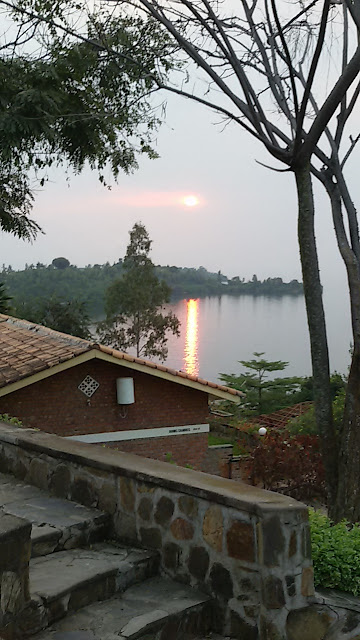 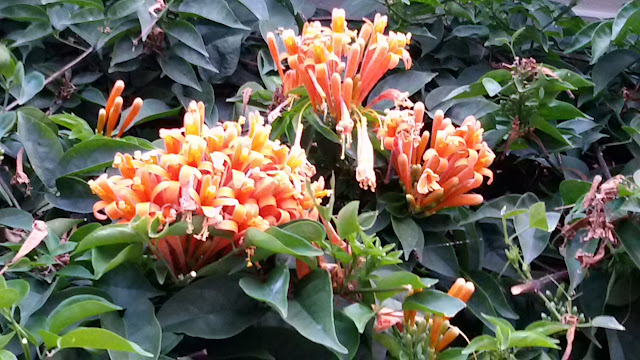 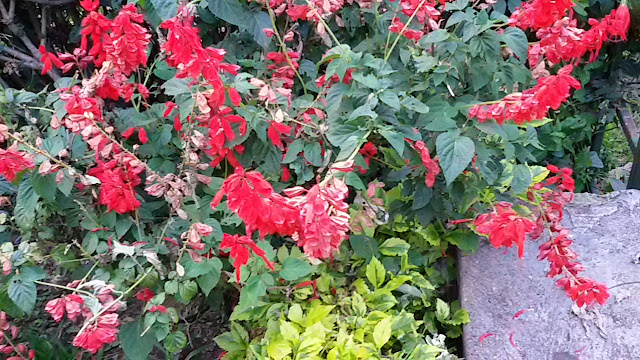 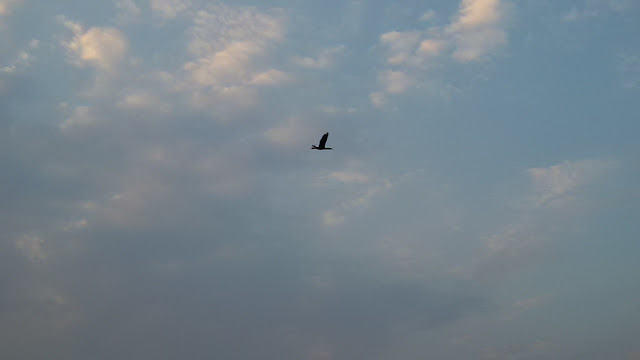 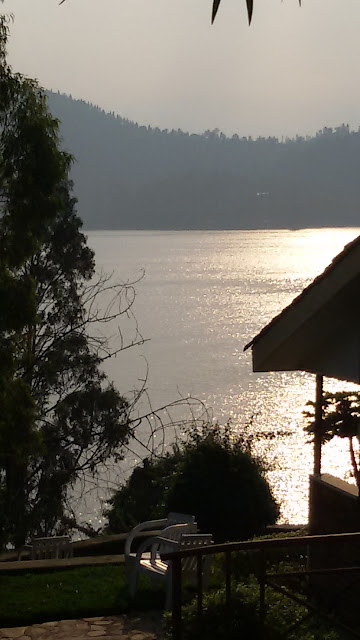 At night the traditional wooden fishing boats drift out into the water and you see their little lanterns glowing between the islands. It's truly magical.
at 23:00