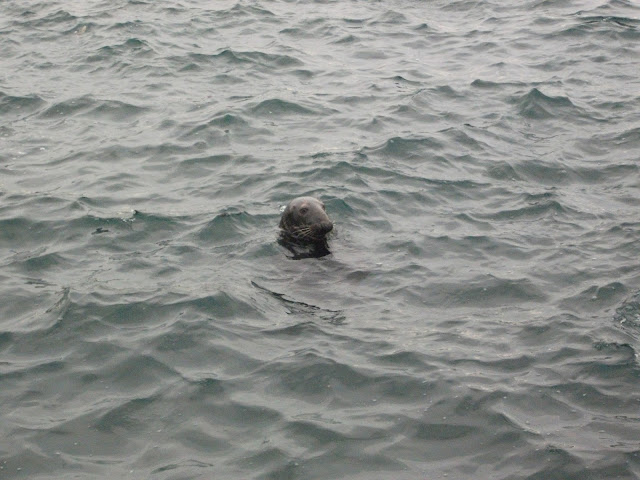 Had the most wonderful lazy morning today, then Martine persuaded us out of the house to search for seals again down at Bullock Harbour.

It was another windy, choppy day, and I must admit I didn't feel too confident as we walked down to the wall. There were a few people looking over the edge, but the surface was grey and empty apart from the gulls. 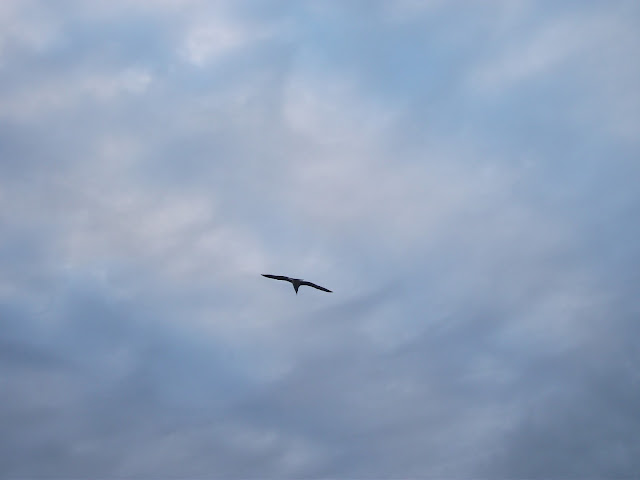 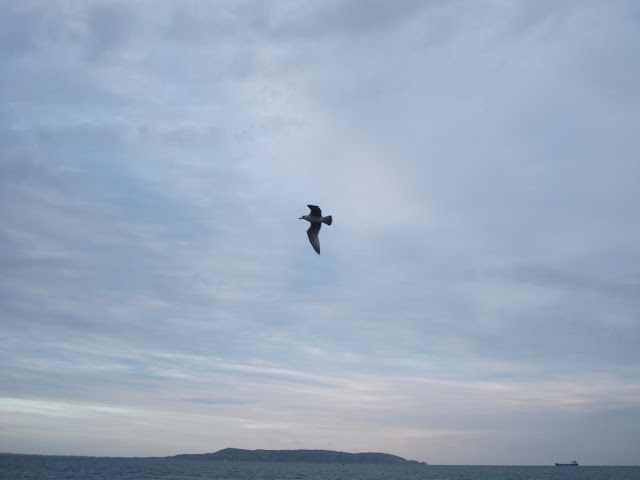 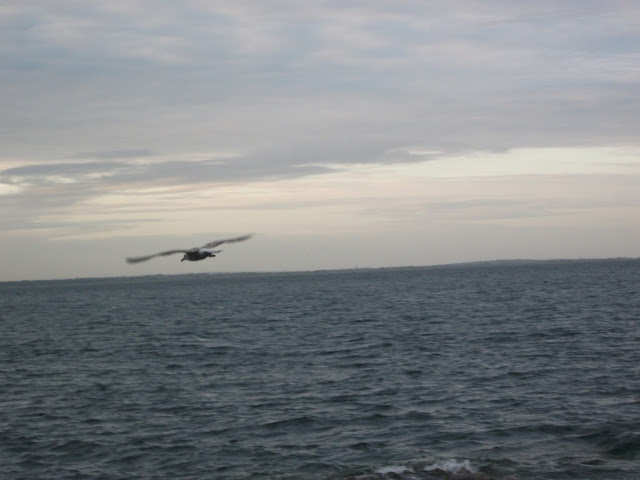 We were just standing there, looking out to sea, when I chanced to glance to my left and saw this guy staring straight back at me! 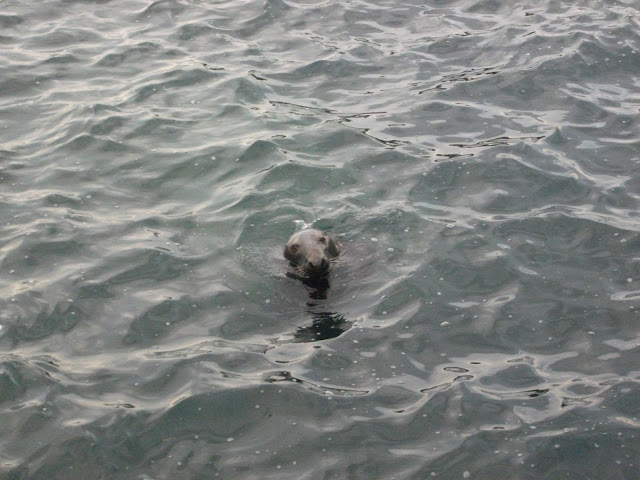 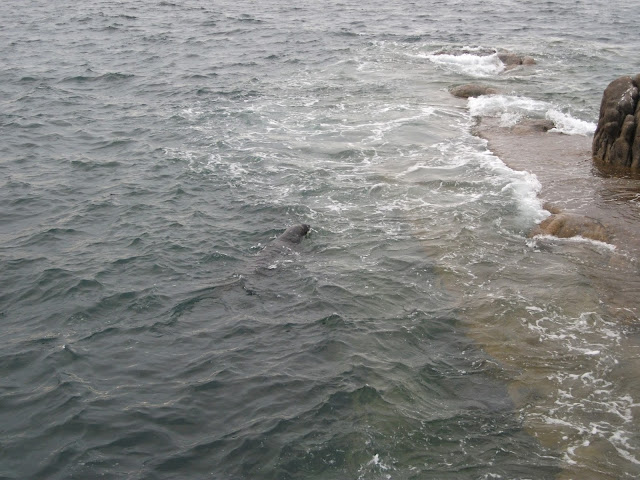 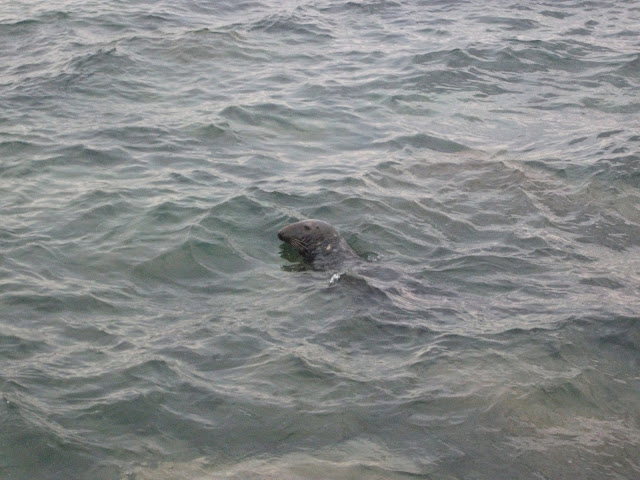 I took Martine's hand and bounced with happiness. They are the most incredible creatures. Something about them just inspires love, pure and simple.

They knew we were looking for them and kept bobbing beneath the waves as though shy. But when they disappeared, they'd go right down underwater and swim directly at you. You could see their shadow coming towards you, then they would turn at the harbour wall and you'd lose sight of them. So they weren't afraid, they were just playing hide and seek around the rock.

I think they're Grey Seals according to this article. Ireland has two species: Grey and Harbour, Grey being the larger of the two. There's a picture of a fisherman feeding them. 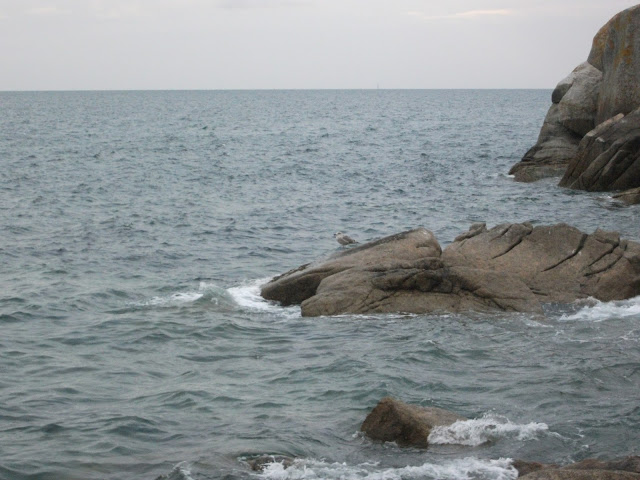 The above is a picture of a lone seagull on a rocky outcrop. It sat there the entire time, looking totally dejected that people were turning up just to photograph the seals. I thought I would make it feel better by taking a photo of it, just so that it wasn't left out.

Some friends turned up to watch. 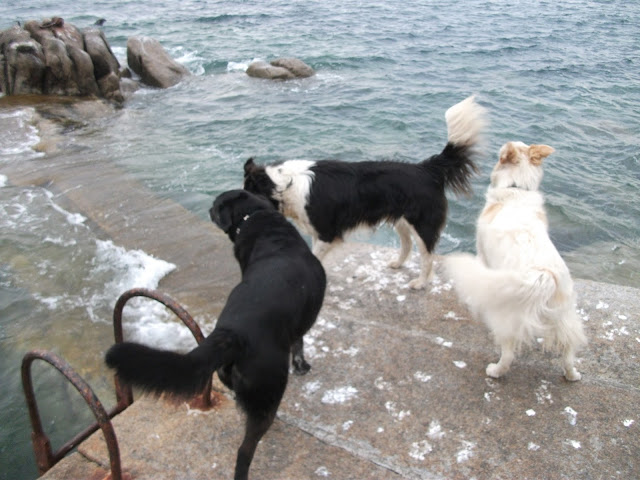 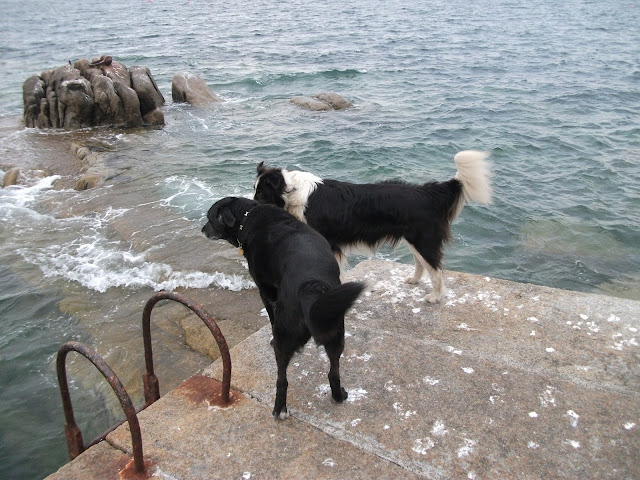 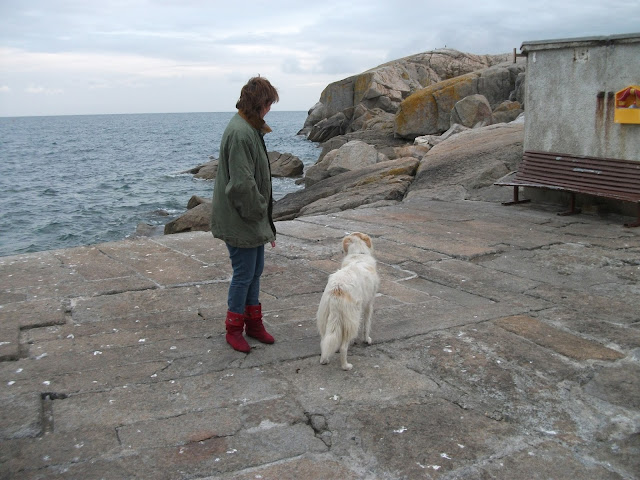 It was a chilly day, so we said goodbye to the harbour... 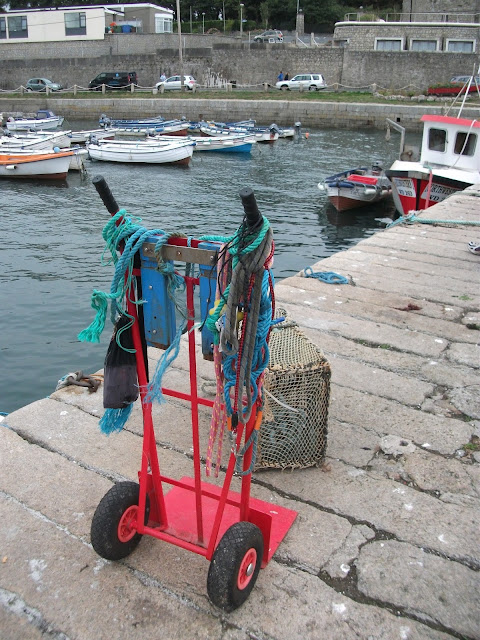 And headed home to finish up the nommy dip and soup that Ruairí had made earlier. Tomato rose courtesy of Martine. 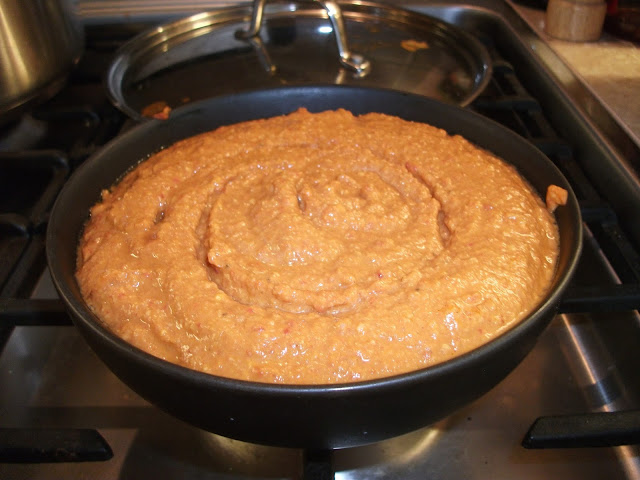 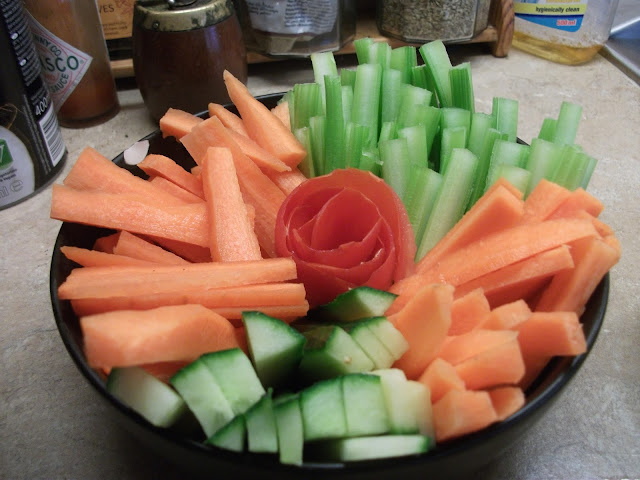 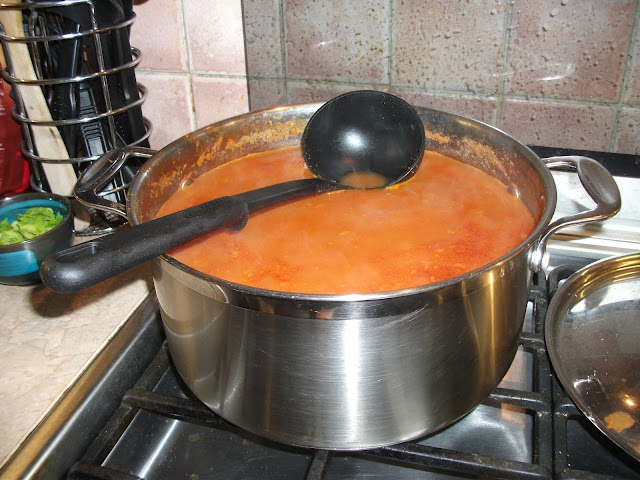 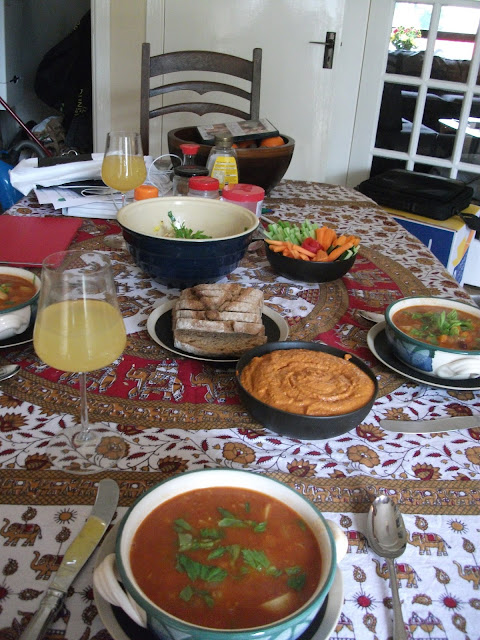 I also need to mention Martine's incredible talent with Ikea flat packs. As they're moving out and renting the property, they've been redecorating for the new tenants. They've dispensed with their old suite and bought a new, black one. I can't put together a Kinder egg, yet alone something like this, but Martine considers it fun and managed to put it together in record time! 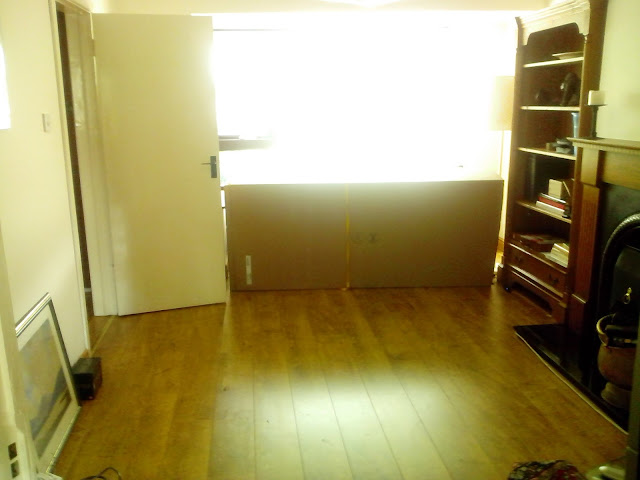 So, if you ever need a flat pack putting together, Martine's the one to call.
at 22:08