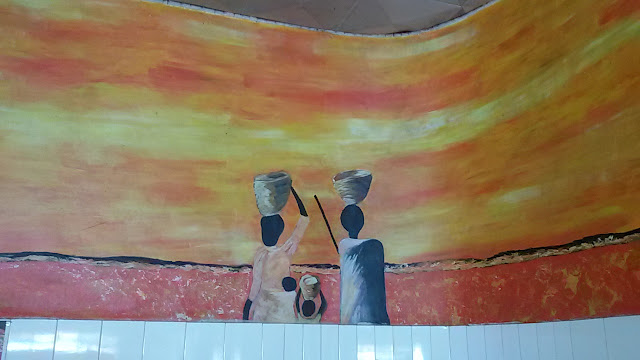 Did a shop before my cousin arrived and thought I'd take a picture of this nice mural on the wall at Frulep.

Got the house all tidy for Tamsin & Guido's arrival. Well, as tidy as a building site can be. Then went over to Maia's to use the internet at her café. Had a beer. Maia came to chat. Had another. Her friend Ash was arriving from Kenya and his plane didn't land until 1 a.m. so I stayed to keep her company. Before I knew it, it was 3 a.m. and someone had produced the rum. The only picture I have from that night is a toothbrush stuck to the fridge door. 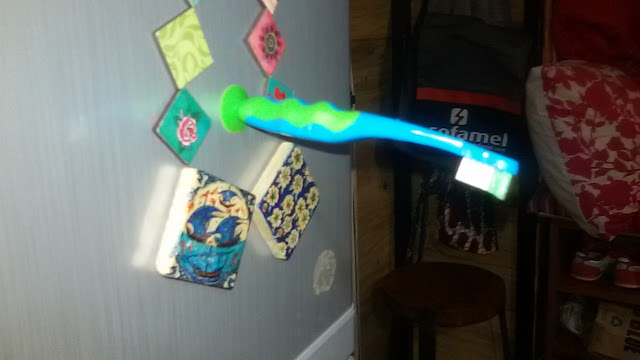 This was not technically strategic as Tamsin & Guido texted at 9 a.m. to tell me they were on the bus from Kibuye. My neighbour's kids had already woken me at 5:20, so I was functioning on about two-and-a-half hours' sleep. The bus takes around three hours to reach Kigali, so I went to Nyabugogo at midday to meet them. Nyabugogo is the main bus station, but it's crazy town. People and buses everywhere. This is someone else's photo from Google, but it accurately sums up the situation. It ranks very high on the list of  places not to go with a hangover. 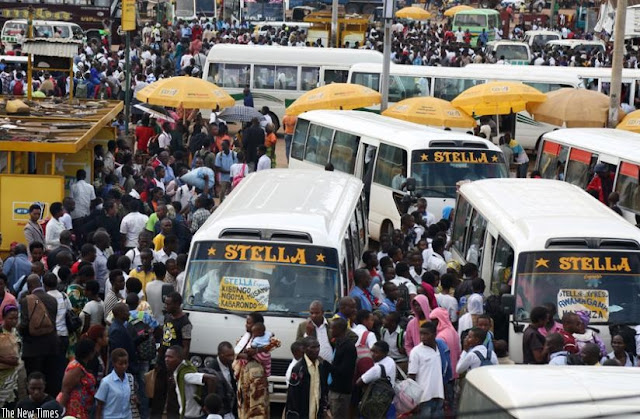 This was a really interesting meeting because, although Tamsin and I are first cousins, we've hardly ever met. When we were much younger we sometimes saw each other at the annual family gathering, but we come from a very large extended family, so there would be about fifty people there. Although her dad and my mum are brother and sister, we've never actually talked to each other. It didn't take long to realise she's just as daft as I am - you could definitely tell we're related.

One thing they really wanted to see was Kigali Genocide Memorial, so once they'd dropped off their stuff, we went for a quick lunch in town, then up to Gisozi. I've posted about the memorial before, so won't go into it here. Afterwards, we finished with a drink at Mille Collines (Hotel Rwanda). 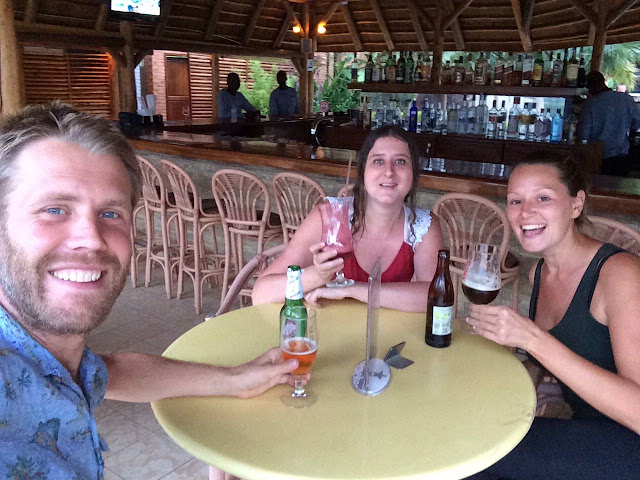 That evening, I took them to CasaKeza to meet my friend Maia. I also called up my other friend Maja, who took over the GYC Human Rights programme after me. I thought it would be interesting for them to get the chance to talk to her after the memorial. Maja grew up in Bosnia during their genocide. It's often important after visiting Gisozi to have the chance to unwind, ask questions and just talk about stuff, but the atmosphere didn't stay sombre (or sober) for long.

It turned into such a good night. So much laughter and a lot of sangria. After CasaKeza closed, the rest of the guys wanted to go clubbing, but I was still nursing a fairly wobbly head. Hair of the dog certainly helped but I excused myself, knowing that if I didn't get a decent night's sleep I'd be in no fit state for the rest of the weekend. Tamsin & Guido were well up for going out as they hadn't had the chance to do much clubbing. They've been travelling around Africa for the past seven months, but often in very remote areas or with people they don't know. So this was a nice opportunity for them to experience the nightlife. Maia attempted to kidnap me when she gave me a lift to the end of the road, accelerating to chants of 'drive, drive, drive,' but I threatened to tuck and roll so she stopped. 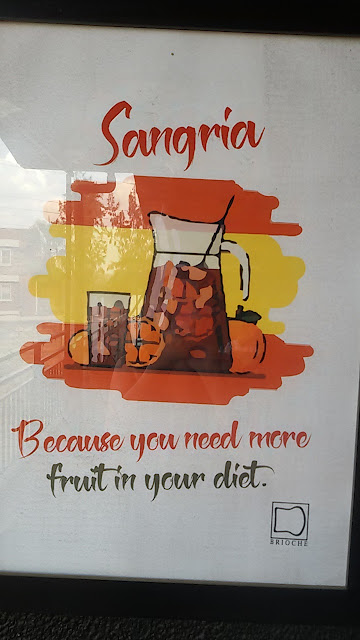 I got a blissful night's sleep and woke to find the party bunnies impressively sparkly-eyed next morning. They'd been out at Sundowner and Envy until 3 a.m. We were considering going to Nyanza Mwami Palace, but decided on a lazy day around town instead. We went to see Habyarimana's Palace, had lunch at Sole Luna Italian, went to Ikirezi bookshop and took a leisurely stroll home in the rain.

Maia and Ash invited us out for drinks at Pili Pili, so we sat by the pool with beer, food and a stunning panorama of city lights twinkling in the valley. I opted for chocolate crepes. 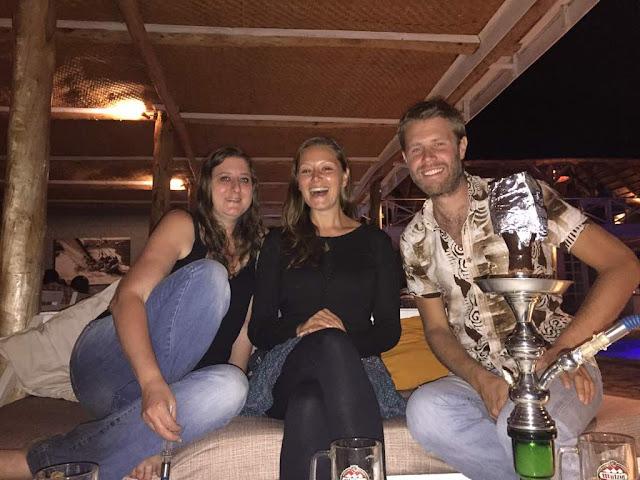 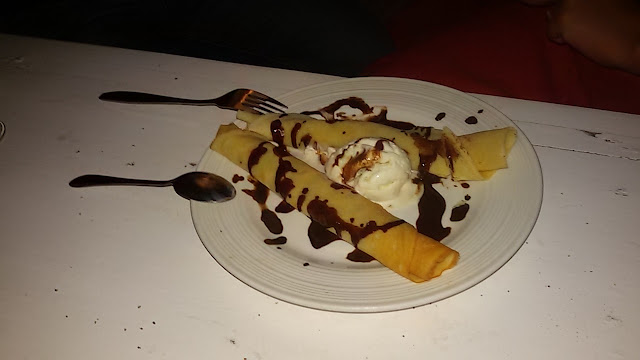 After that, we headed to Kisimenti looking for live music and caught the tail end of an open mic session at Rosty Club. 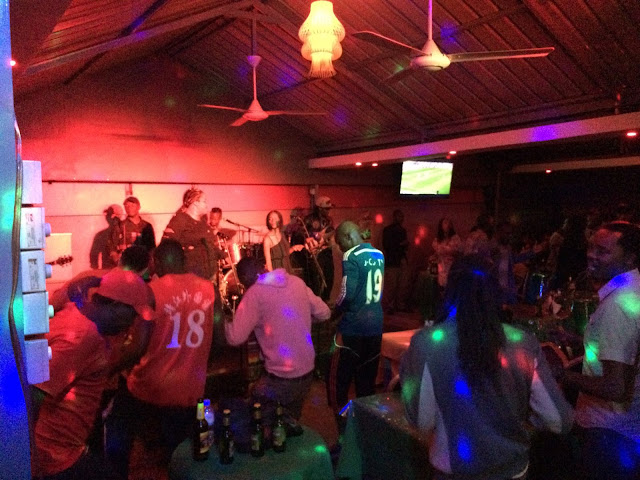 Had a bit of a boogie and headed home via a strange little detour. There's a really spooky abandoned fairground by the lake at Nyarutarama. It's been there ever since I can remember, so probably over ten years or more. Someone was going to open a theme park, but for some reason it never went ahead so all the equipment is lying there by the lake, overgrown. There's a bit about it in this article, but the comments aren't accurate, they're talking about a different theme park out of town. This one never opened. We went for a torchlight expedition. 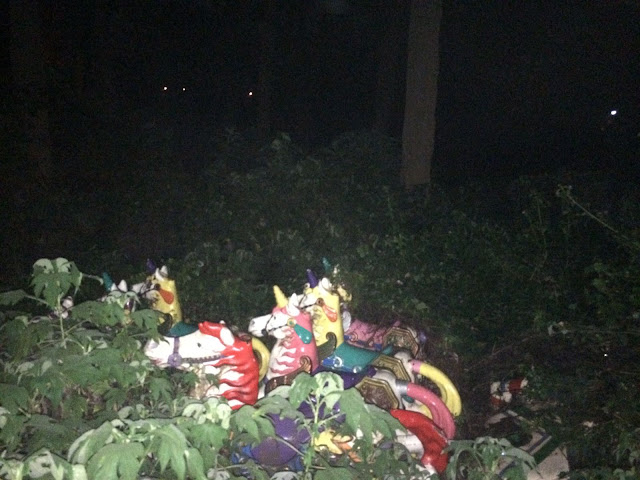 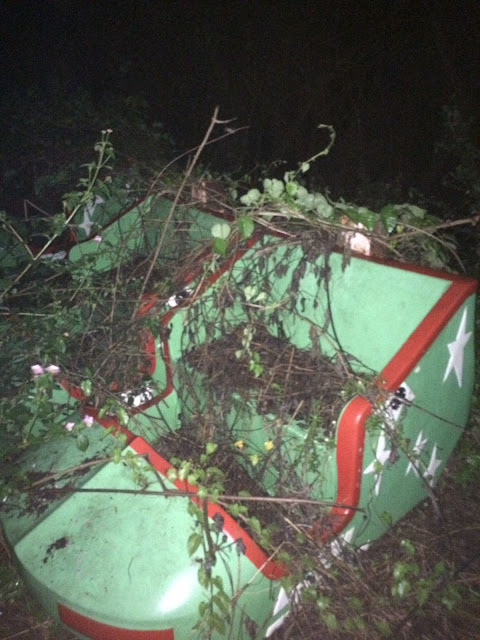 We got home around 2 a.m. and the next morning it was off to Nyamata and Ntarama memorials, just out of town. 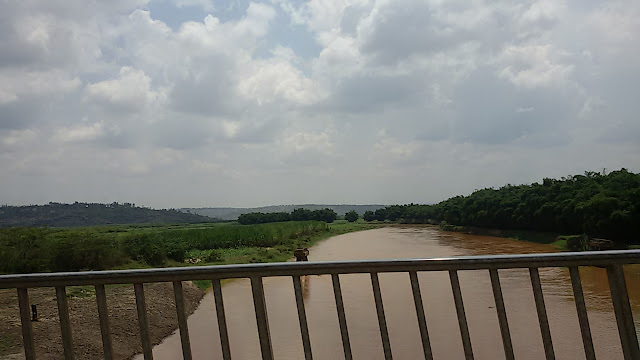 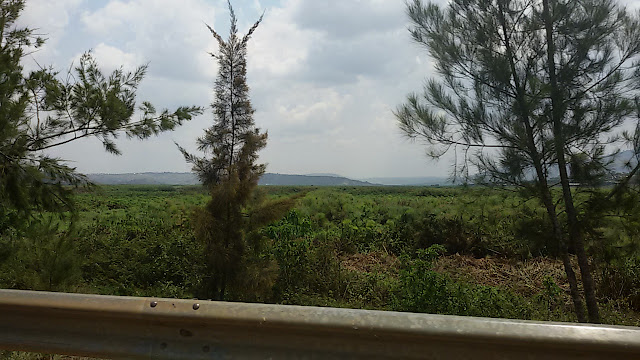 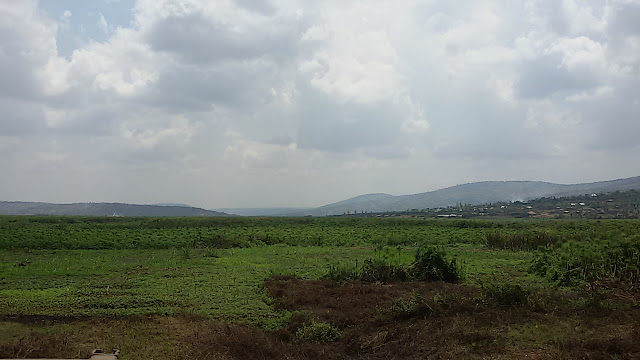 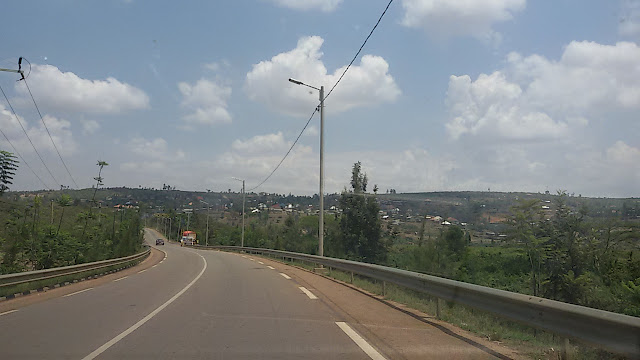 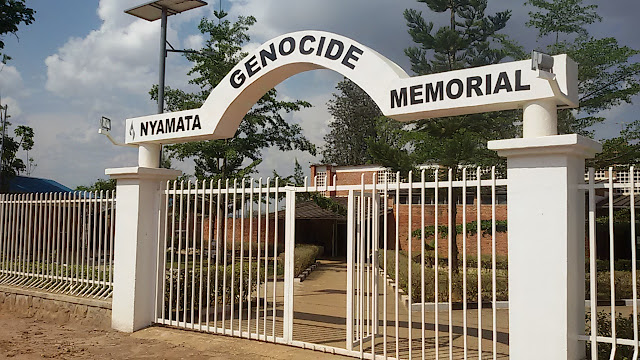 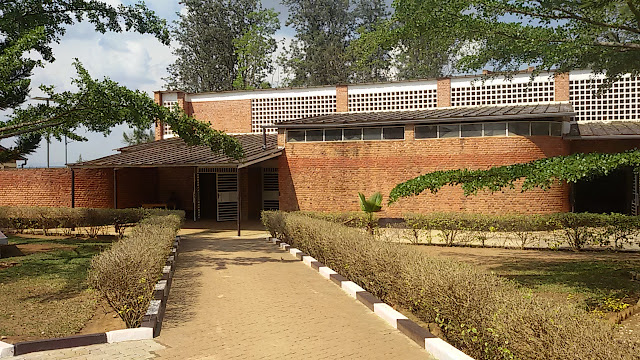 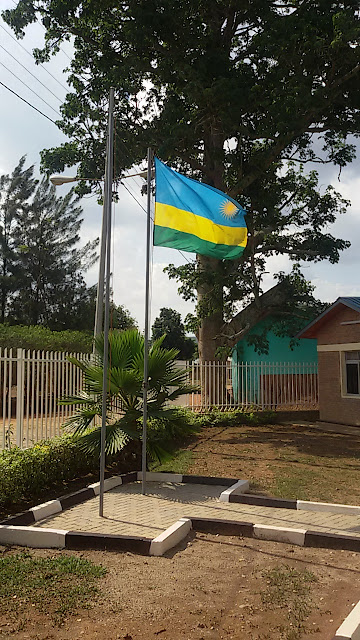 We made it back just in time for them to pack before beating a speedy retreat to the airport. They decided to go by moto instead of taxi, and the sky was turning black. They've been able to witness the start of the wet season - and it's been very wet. Got a text saying they made it okay and caught their plane to Dubai. They're exploring for a couple of days, then on to Nepal, Sri Lanka and India. It was so lovely to share in a little of their adventure, and to be the very last port of call after seven months on the continent. It's exciting to think where we might meet up next time. You can follow their round-the-world adventures on their blog.